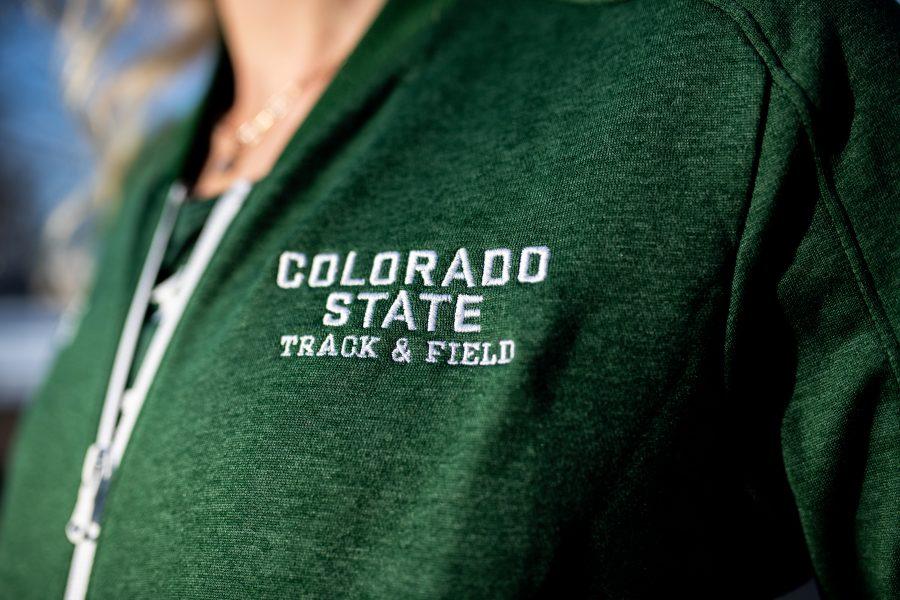 Rams track and field’s indoor season is underway, here’s what you need to know

The Colorado State track and field 2023 indoor season is underway. CSU has competed in three different events so far this season before going into the heart of competition. Some athletes are looking to start their collegiate careers, and some want to finish them strong.

For many, the new year is a chance for change and improvement. It is no different for the CSU track and field team, as they hope to knock their high goals out of the park.

The expectations remain high for the Rams, as during the 2022 season, the women won the Mountain West Championship for the indoor season while finishing as the runner-up for the outdoor. The men’s team also had similar success, finishing as the runner-up in both seasons. Colorado State will need major contributions from both new and returning athletes on the track and on the field.

‘Fresh blood has the culture changing’ for Rams track

Sprints have had some strong performances at the beginning of the season, earning several podium appearances by both men and women.

With indoor track events picking up steam, Colorado State is looking forward to seeing positive progress in time by each athlete with outdoor events coming in March. Rams track will start traveling with the whole team going forward, giving their star athletes plenty of time to prepare for the long season ahead of them.

Graduate student John Fulton, who competes in hurdles, feels like there is a lot to be excited about this year.

“Overall, the feeling of this team is different,” Fulton said. “I’ve been here for five years. We have a very young team, and I think we are a much more talented team. I’m excited — fresh blood has the culture changing. It’s different but not in a bad way.”

The training looks different every day for Rams track. Mondays, they hit the harder workouts with speed-based training followed by lifts; Tuesdays and Thursdays are recovery days; Wednesdays are top speed days; Fridays are meet prep days and Saturdays are usually race days.

The Rams’ next indoor event is Jan. 20-21 at the Prairie Wolf Invitational and the Mark Colligan Memorial Invitational hosted by the University of Nebraska-Lincoln.

A new addition to the throwing team is sophomore Klaire Kovatch. Kovatch was a three-time state discus champion in Montana while also earning the title of Gatorade Montana Girls Track & Field Player of the Year during her high school senior season. Kovatch competed in five meets unattached during her redshirt season last year, gaining plenty of valuable and essential knowledge for competing at the collegiate level along the way.

“I learned a lot about the work you have to put in,” Kovatch said. “Mostly I just had to go have fun, improve and work on certain cues.”

But after a whole year of being redshirted, she is ready to go out and start competing.

“I want to show exactly what I am capable of,” Kovatch said. “This is my second year. This is the time to show up and where all that hard work you put in as a redshirt comes to the surface.”

“We have an expectation for ourselves to win the conference, and that’s the expectation every year.” –Lexie Keller, CSU multi-athlete graduate student

With young faces joining the squad, graduate student and multi-athlete Lexie Keller looks to lead the way by helping create a bond within the group.

“(The most important part) is creating cohesion between everyone, … especially with such a large team,” Keller said.

In her final collegiate season, Keller understands the pressure put on the program and hopes to have another spectacular season both as an individual and as a team.

“We have an expectation for ourselves to win the conference, and that’s the expectation every year,” Keller said. “The way we match up against other schools is going to look a little different, but I still believe we have a really good shot.”

The Colorado State Rams will compete in the Prairie Wolf Invitational and the Mark Colligan Memorial Invitational at the University of Nebraska-Lincoln Jan. 20-21.