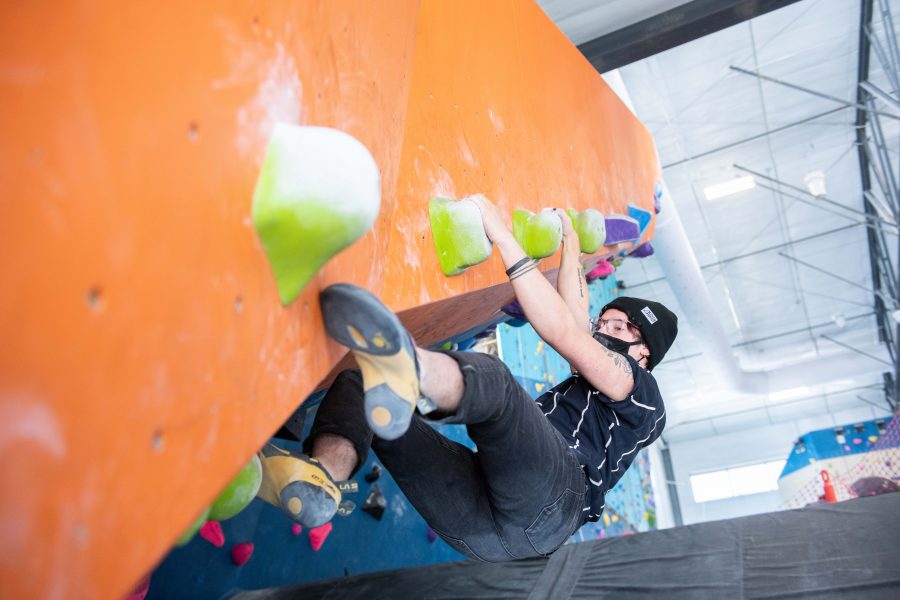 Powers explained that neutralizing and expanding on gendered language as we know it will be a major step in the right direction.

“I’ve noticed with folks my age or a little younger that they’ve already been kind of eliminating (gender specific language) or just waiting to use it when they find out someone’s gender,” Powers said.

Patterson said that speaking more generically will allow trans individuals to feel they are part of the conversation.

Additionally, being supportive and listening is a way to move forward to a more inclusive world.