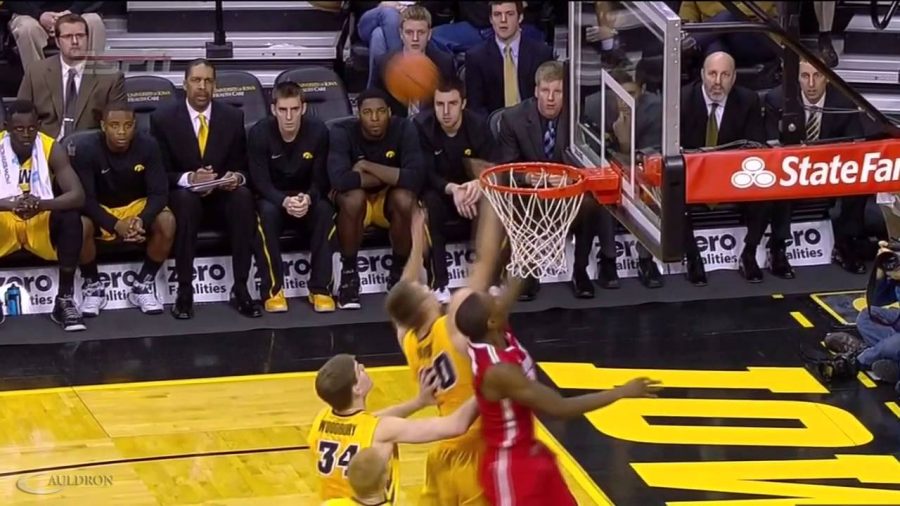 In my last post, I looked at two great players from Kentucky: Karl Anthony-Towns and Devin Booker. This time, I will be looking at some players that aren’t quite as impressive, but who definitely have a chance to do some great things in the NBA.

I will start with Ohio State product D’Angelo Russell.

Coming out of college, Russell was widely viewed as perhaps the best perimeter player in the draft. He could score very well for the Buckeyes, both as a shooter and plays off the dribble. What scouts were really impressed by, however, was his playmaking and passing ability. It’s not hard to see why. His court vision and ability to make some incredible passes in small spaces had teams thinking he could run a prolific NBA offense at some point in his career.

Despite all the hype for being the number two draft pick overall, Russell had a rather disappointing start to his NBA career. I don’t blame Russell for a second. The Lakers had far and away the worst coach in the NBA in Byron Scott, for starters. The man “didn’t believe in shooting threes,” and once benched Russell because “he was starting to take over.” Needless to say, Scott was let go at season’s end after the Lakers ended with the second-worst record in the NBA.

Another reason for his struggles was he was playing with Kobe Bryant during his retirement tour. Bryant was not a fan of passing in his last year, which was abundantly clear in his final game when he shot fifty times, an NBA record. However, with Byron Scott being replaced with one of the hottest coaching commodities in Luke Walton, and Bryant out of the picture, Russell is poised for a bounce back year.

He is already up to five assists per game from his three last year, and Walton is letting him shoot more, averaging a whole shot attempt more per game this year despite playing fewer minutes. As the season goes on, I expect Russell to start doing more and more to prove the doubters wrong for saying he was not worth the number two pick in a loaded draft.

The other player I will be focusing on is Emmanuel Mudiay. Mudiay also had a rough start to his NBA career with the Nuggets. Once again, I don’t think he was put in a situation to succeed, and he was limited by injury. One reason he didn’t play all that well was rather than going to college, the fifth-ranked recruit opted to play in China in order to get paid for his basketball playing services. This proved to hinder his development as he wasn’t given much playing time or a quality coach. He also hurt his ankle, only adding to his struggle to get minutes before going to the big leagues.

This being said, Mudiay is off to a good start already in 2016. He poured in 24 points in the first quarter against a good Celtics team, which is a pretty ridiculous feat. The inconsistency is still there however, as he still double clutches on his jumper periodically and has turnover issues. But the man is 20 years old, 6’5”, and has great court vision. Once he puts it together, which I predict will be next year, the Nuggets will see they have a legit franchise point guard.