Our View: Get to the game, Rams 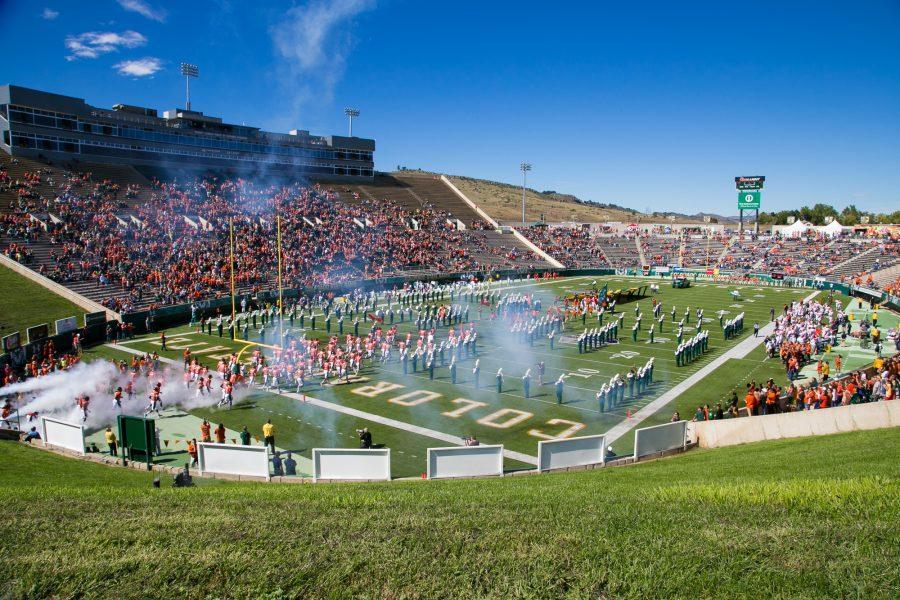 The Colorado State football team is 5-1 for the first time since the turn of the century. The Rams have an up-and-coming program led by on-the-rise head coach Jim McElwain, as well as a dominating offense led by senior quarterback Garrett Grayson and star receiver Rashard “Hollywood” Higgins. Yet, as of Wednesday afternoon, the CSU ticket office reported that just 4,000 of the 25,000 tickets already distributed were accounted for by students. So, what’s the deal, Ram fans? Saturday night’s game is likely the most meaningful home game the Rams have played in half of a decade and less than 40 percent of the free student tickets have been picked up. For the first time since many of us have been here at CSU, we have a football team worthy of selling out a 32,500-seat stadium for.

Not only is it supposed to be a beautiful 64-degree day, it is also Homecoming weekend. Bring your friends, bring your families, bring anyone you can find and come support your university along with a few thousand of your fellow Rams. The tickets are free, the people are cool and there are not many better backdrops for a college football game than the foothills behind Sonny Lubick Field at Hughes Stadium. Get to the game, Rams.