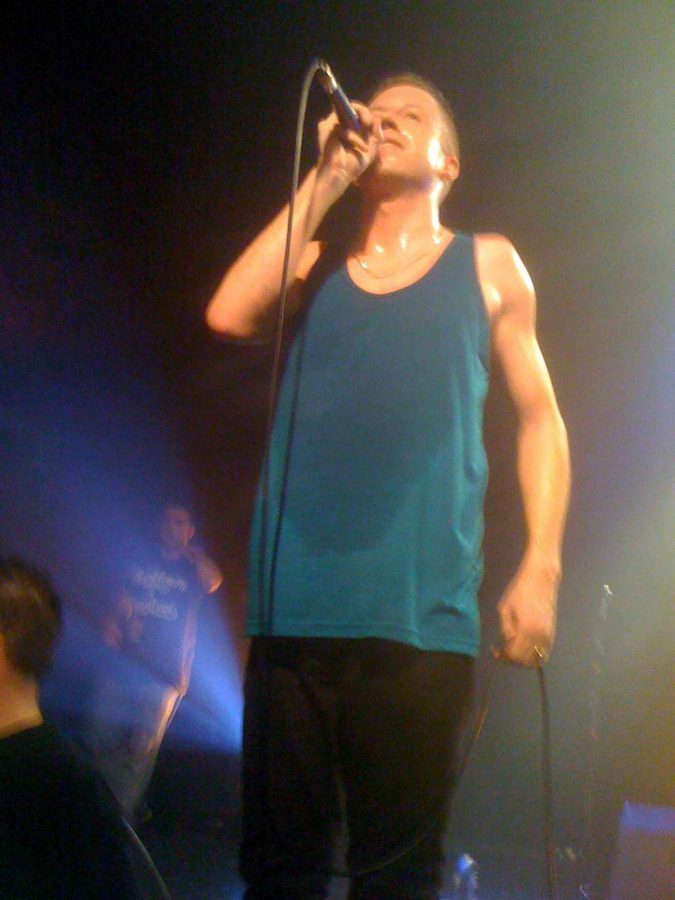 Good news, Rams. ASAP might just be ready to blow your minds.

On Aug. 30, 2013, the student-run event planning organization will be hosting international hip-hop stars Macklemore and Ryan Lewis for their 2013 Fall Concert. After the less-than-stellar turnout at last fall’s concert (featuring the bands Cobra Starship and Breathe Carolina), the presence of a couple of big names that are guaranteed to draw huge crowds is a welcome change.

The big ticket names might be due to a shift in policy on the part of ASAP. Their effort to solicit student opinion via text message and e-mail was certainly a good idea, as it undoubtedly helped them sample a wider pool of students on who they would like to see headline the Fall Concert. It also helps that they have decided to work with a promoter to help them land big names like Macklemore and Lewis.

The fact that ASAP can get students a reduced price ticket at $10 is also a definite bonus for students. According to a university news release, those tickets could be billed as high as $257 at certain concerts.

While it’s definitely true that we’ve been critical of ASAP before, we are genuinely excited for what ASAP is doing for next fall. This concert has the potential to be as big as the Ludacris concert. Good choice, ASAP. Good choice.