iPhone production in the USA is not cost effective, jobs aren’t coming back 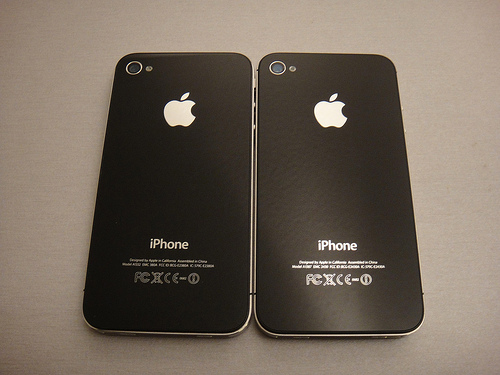 Developing a more and more globalized economy spells out hardship for labor workers in first world economies. The reason? We simply can’t compete on the world stage.

When Silicon Valley’s biggest names met with Barack Obama back in February of 2011, the New York Times reported that Obama asked Steve Jobs what it would take to make iPhones in the United States again?

Apple executives claim that going overseas is their only option at this point. The speed, flexibility, diligence and work capabilities of foreign employees force their hands — not to mention the giant cost break.

When Apple had to make a last minute screen redesign for the iPhone, they relied on a Chinese factory to get the job done on time.

Right after receiving the information from Apple, a foreman roused 8,000 workers from the factory dormitories, who immediately began fitting the new screens onto iPhones in 12 hour shifts — with nothing but a biscuit and a cup of tea.

American factories can’t compete against foreign producers because we have laws preventing such overwork, underpay and worker exploitation that is essential to such high levels of production at so little cost.

As a result of our laws and regulations, production will never be as inexpensive domestically as it is abroad.

To fix this, each individual must, through the power of the free market, encourage these companies to come back home by refusing to buy their products.

The next time you go to purchase your next smartphone or tablet, think about what economy and which workers you are benefiting with your purchase.

Your shopping decision could help keep some of those jobs here at home.