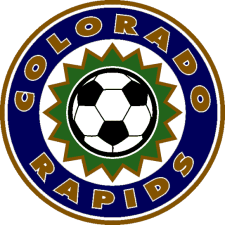 Tonight Swansea City will play the Colorado Rapids at 7 p.m. at Dick’s Sporting Goods Field. Box Score World Sports Wire said:
The Swans arrived in Denver on Sunday night and are currently preparing for their 2012-13 Premier League season.”
In the mean time we, here at student media, have been playing host to a group of students from Swansea University. Yet we were all surprised and awed to know that this game was about to happen. Apparently a room full of Welsh (and a few English) isn’t even enough to make us Americans take notice of soccer.

According to the Denver Post it should be quite a game.
The Swans likely won’t take their game against Colorado lightly. It will be just their second game under new coach Michael Laudrup (former boss Brendan Rodgers moved to Liverpool after last season).”