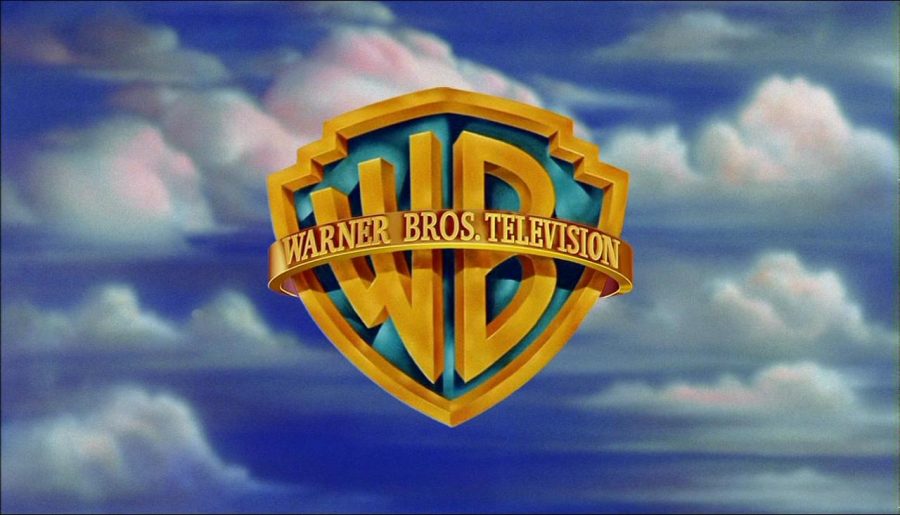 I’ve focused on keeping coverage of the Aurora theater shooting to the victims and pertinent information since the tragedy took place late last week. It just doesn’t seem right to post about the political battles regarding gun laws that arise after these types of events, or to wade into connections this shooting may/may not have to others in the past.

There’s a lot of superfluous information out there that can distract us from what actually occurred and the lives that were lost, and I don’t want to be a part of that distraction. But Fox News reported today on a survivor of the shooting, Torrence Brown Jr., who has brought a lawsuit against the theater, Holmes’ doctors and Warner Bros., the studio company behind “The Dark Knight Rises.”

Brown Jr.’s lawyer, Donald Karpel, provided arguments against the theater and Holmes’ doctors that, well, they didn’t bother me. But when asked why the suit has been brought against Warner Bros., Fox News quoted Karpel as saying, “somebody has to be responsible for the rampant violence that is shown today.”

My eyes paused while scanning that quote, and for a second I was rendered dumbfounded. The idea that the film itself is somehow to blame, it got to me … it made me angry.

The only person suspected to be responsible for the violence in theater 9 on the opening night of “The Dark Knight Rises” is James Holmes. For Brown Jr. to seek financial gain from the film company that had the misfortune of having its film as the backdrop for this massacre, and for his lawyer to use language that drips with exploitative motives, it’s just disgusting.

I’ve looked through the Aurora Sentinel’s list of the shooting’s victims, and I wasn’t able to find Brown Jr.’s name on it. Jessica Ghawi’s name, however, is on that list. She was one of 12 moviegoers killed that night, and I wrote a post earlier today about a scholarship fund that her family admirably established in her honor.

I find Brown Jr.’s actions much less admirable, and hope that, if he does come away from the lawsuit with any money, he will donate it to the wounded and families of the dead that have the unfortunate distinction of being on the Aurora Sentinel list that he is not.