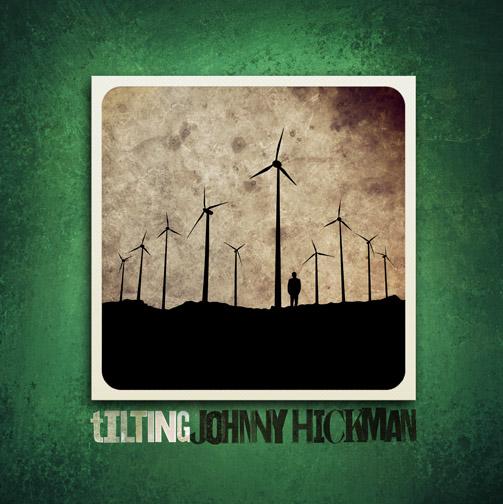 Johnny Hickman, a co-founder of the band Cracker and a Loveland, Colorado resident, will be releasing a solo album on July 3. The album, entitled “Tilting” will be his first since Cracker released their debut album 20 years ago. There will be a special album release show at Avogadro’s Number in Fort Collins on June 24 at 7 p.m. costing $10. A free downloadof the first song from the album, Measure of a Man, is available on Hickman’s website.