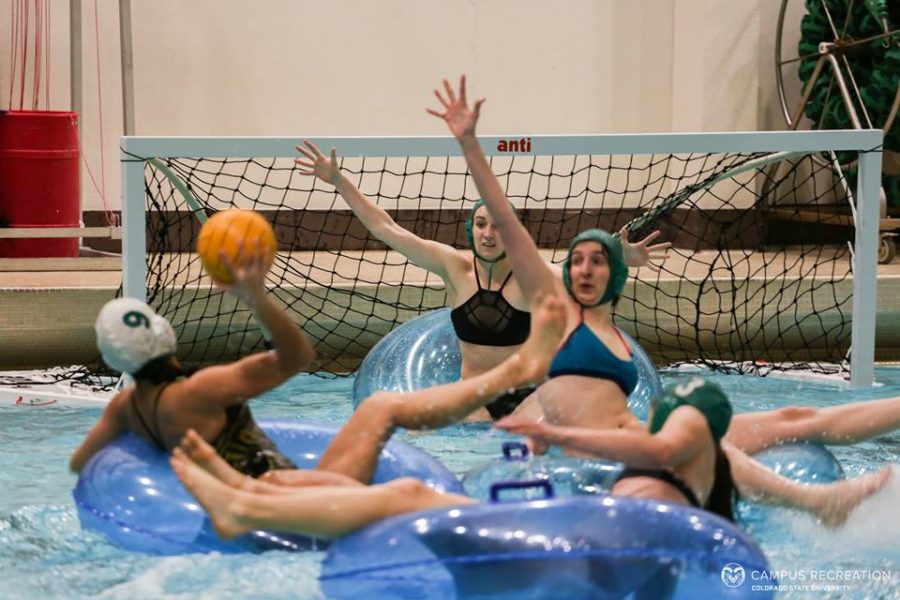 The following sports listed have a registration period from April 9th @ 9:00am to April 15th @ midnight

Softball Open Tournament has a registration period from April 16th @ 9:00am to April 22nd @ Midnight

The following sports listed have a registration period from April 23rd @ 9:00am to April 29th @ Midnight

Payment is 50 dollars to enter

Men’s 4v4 Flag Football- The Hash Slinging Slashers were the leading scorers against Sig Tau. The result was 78-12.

Chase Bellefeuille remains the top IM athlete in number of wins and games played. He has played in 80 IM games and has won 66 this Spring IM season.

Coed Soccer- The Scoregasms blew out Toxic shock 5-0 to keep themselves at an undefeated record.

Coed Volleyball- Two Bump Chumps were barely able to pull off the victory against Phi Delt/G Phi in the best two out of three win.