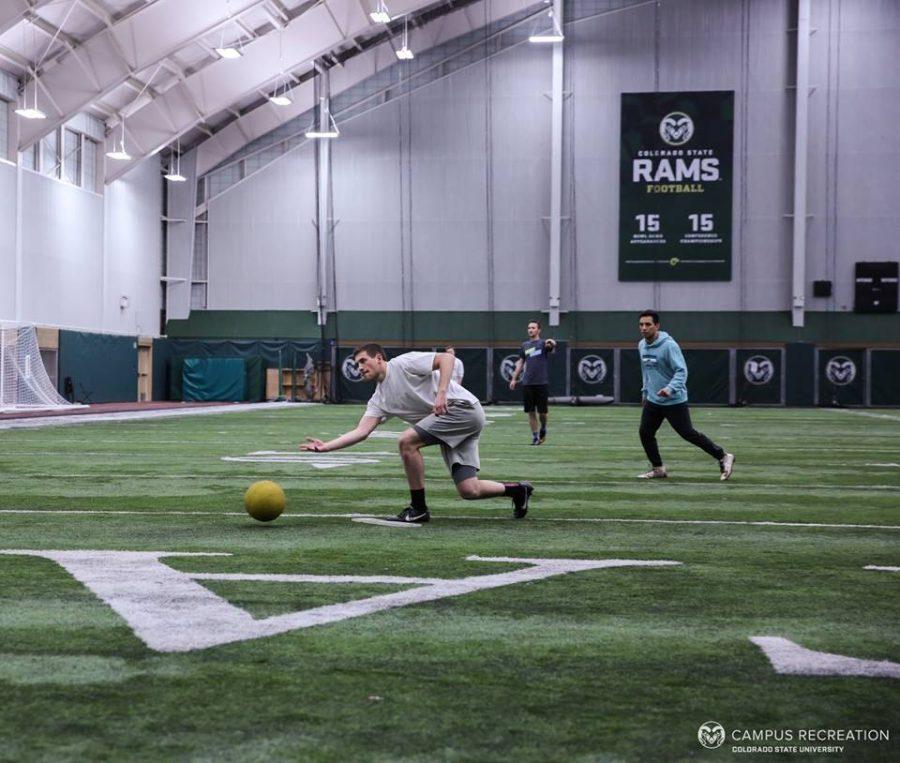 *Registration dates are for the final sports listed of the year*

The following sports listed have a registration period from April 9th @ 9:00am to April 15th @ midnight

Softball Open Tournament has a registration period from April 16th @ 9:00am to April 22nd @ Midnight

The following sports listed have a registration period from April 23rd @ 9:00am to April 29th @ Midnight

Payment is 50 dollars to enter

Coed Outdoor Soccer: The Game of Throw-ins start the season off right with a 5-0 win over Uncle Sam’s Children. Their next game will be April 5th!

Chase Bellefeuille remains the top IM athlete in number of wins and games played. He has played in 80 IM games and has won 66 this Spring IM season.

James Rhode & Michael Steffy are tied for teams played on during the Spring IM Season at 19.