Raid in Michigan may put three dispensaries out of business 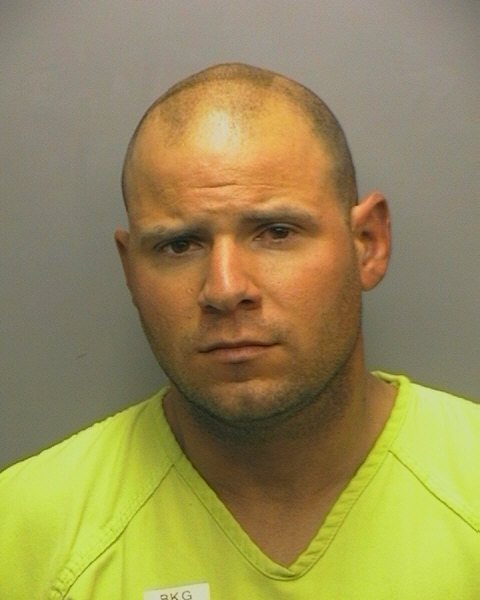 Maher, 30, was arrested this morning for im

After receiving an anonymous tip, authorities in Michigan seized pounds of marijuana from three different dispensaries, according to Fox News.

All the dispensaries raided are in Kent County at the following addresses: 5260 Northland Drive, 4564 West River Drive, and 4290 Plainfield Avenue.

These businesses allegedly have been participating in illegal activity that violates the Michigan Medical Marijuana Act. Employees were brought in for questioning, but later released.

To read more about the case filed against these dispensaries, check out the full story.