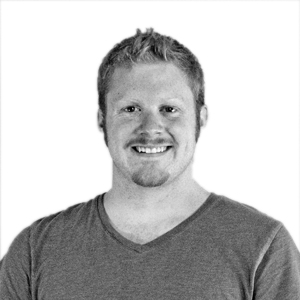 Wednesday the Mexican Supreme Court started a process that could eventually lead to the legalization of marijuana, according to The New York Times. Challenging the substance abuse laws that are currently in place, this motion has led to a great debate.

“We are killing ourselves to stop the production of something that is heading to the U.S., where it’s legal,” said Armando Santacruz, a resident of Mexico.

Marijuana activists argue that the costs and efforts associated with the War on Drugs are unnecessary and can be reduced. There are still many steps the country must take before a cannabis market can legally take off.

To learn more about the War on Drugs in Mexico, read the full in-depth article here.