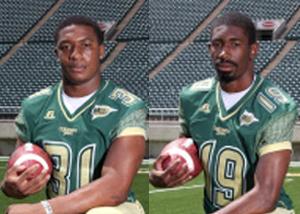 Members of the Santee Sioux Tribe are building a resort where marijuana users can go and smoke inside. They are planning a grand opening for New Years Eve, according to Inforum.

This is the first establishment in America where it is legal for stoners to smoke together inside a public place. The lounge will be south of the casino on the Flandreau Santee Sioux reservation in South Dakota. It will be big enough to host 1,000 people.

“We want to have food, drinks, live music and maybe some slot machines in the lounge,” said Seth Pearman, a lawyer representing the tribe.

Plants are already growing to supply inventory for the business. According to Inforum, they are currently maintaining 65 different strains including Trainwreck and Cheesecake.

To learn more about the new marijuana resort coming to South Dakota read the full article.