A Brief History of Earth Day 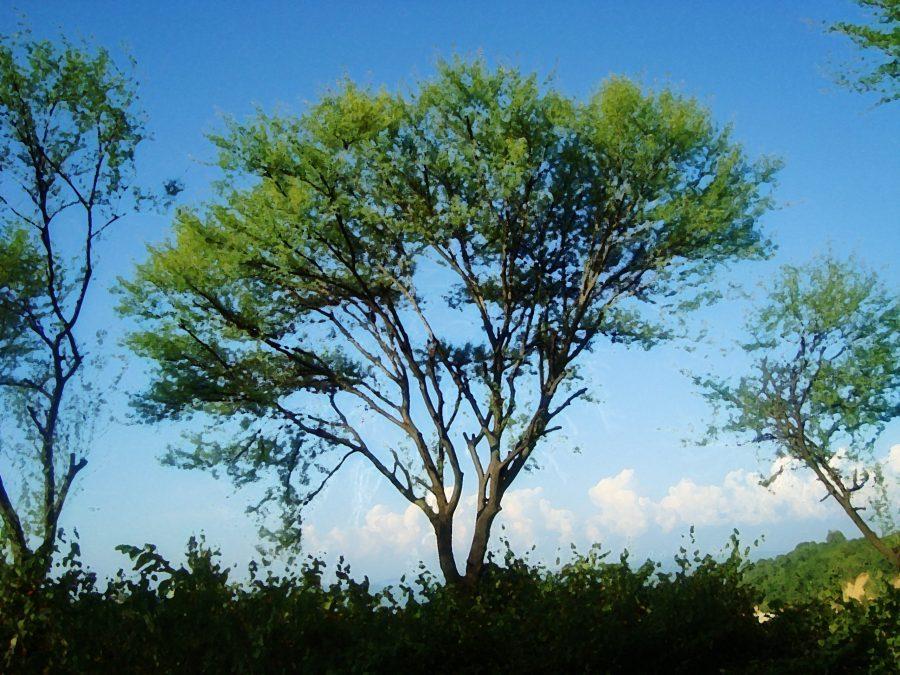 Earth Day began in 1970 and has grown into one of the biggest global movements. It was started by Gaylord Nelson, a junior senator from Wisconsin. He was concerned with the deteriorating conditions of the environment in the U.S.

In the years leading up to Earth Day 1970, Americans were consuming high amounts of leaded gas through their automobiles. People were also associating the smell and sight of air pollution with a prospering country. They were largely oblivious to the environmental and health concerns caused by their lifestyles.

Earth Day 1970 made people aware of environmental concerns and gave a voice to those who were environmentally conscious.

Senator Nelson recruited Pete McCloskey, a congressman, as his co-chair and Denis Hayes, a young activist, to help promote Earth Day. They worked hard to set up and promote tons of events across the U.S. They also officially changed the name to Earth Day, which caught the attention of national media outlets.

The event inspired 20 million Americans (roughly 10% of the total population) to protest against the impacts of industrial development. It also achieved a rare political alignment across classes and political parties.

Earth Day 1970 led to the creation of the United States Environmental Protection Agency and helped to pass first-of-their-kind environmental laws. These laws helped protect millions from disease and death and saved hundreds of species from extinction.

There were roughly 200 million people across 141 countries that participated in Earth Day that year. President Bill Clinton also awarded Senator Nelson the Presidential Medal of Freedom for creating Earth Day.

This year, Earth Day 2020’s primary focus is on climate change since, according to Earthday.org, it is seen as the biggest challenge to the future of humanity and the life-support systems that make Earth habitable.

You can join millions of others as they take action when Earth Day goes digital by donating, submitting an act of green, watch Earth Day live, or take action during the 24 hours of action.

For more information on events and how you can help out, go to earthday.org.