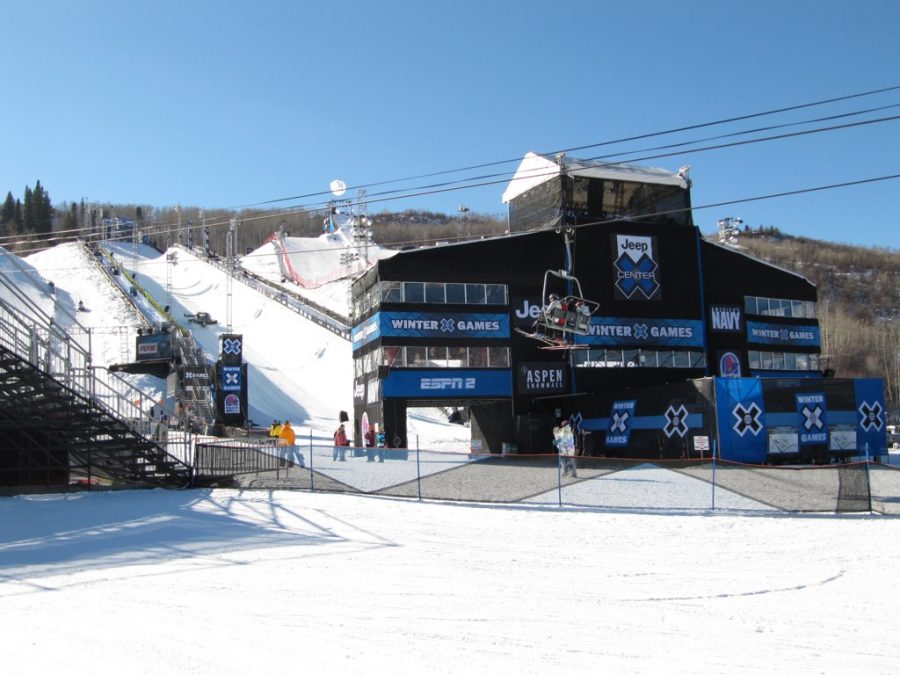 The X Games is a world renowned extreme sports competition where athletes come to show off their skills and go for gold. This year, it will be held at Buttermilk Ski Area in Aspen, Colorado from Thursday to Sunday, January 24-27. Check out some of this years major competitions and more on the schedule below.

The first Extreme Games were announced in 1995. The following year, ESPN introduced the Winter X Games where competitions included snowboarding, ice climbing, snow mountain bike racing, super-modified shovel racing and a crossover multi-sport event. The first Winter X Games saw an attendance of 38,000 at Snow Summit Mountain Resort in Big Bear Lake, California. In 1998 and 1999 the event moved to Crested Butte Mountain Resort in Colorado. By 2000, the attendance had skyrocketed to 83,500, with that year’s games taking place at Mount Snow, Vermont. The games stayed at Mount Snow for another year, but by 2002, the Winter X Games found a new cozy place to call home: Aspen, Colorado.

For the last 18 years Buttermilk Ski Area in Aspen, Colorado has hosted the Winter X Games bringing in over 100,000 spectators, with 200 world-class athletes plus many big-name musical performances. X Games seeks to reach all action athletes with competitions ranging from slopestyle and the superpipe to snowmobile snocross and freestyle and big air. This year a couple of new sports have been added to the schedule, and we are excited to see snow bikes and snow skates in action. The 2019 musical performance lineup includes  Lil Wayne, Louis The Child, Chainsmokers and Kygo.

The Winter X Games has something for everyone and is free to attend. Plan your trip early as tickets for music events sell quickly and you want to make sure to beat the other spectators down to Aspen. This is an outdoor event, so don’t be a Jerry and dress appropriately for weather to get the camera’s attention. We hope to see you there!