FoCoMX Music Festival Back In Action This April! 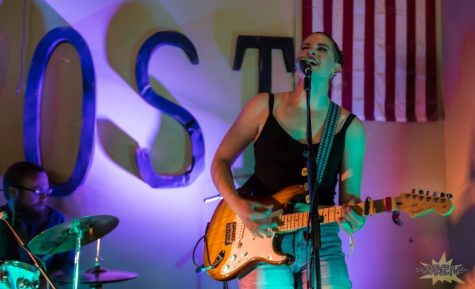 Fort Collins Music eXperiment – It may sound like a weird science-themed CSU Lab band formed in a broom-closet, but in actuality it is Fort Collins’ own renowned music festival hosted each April in Downtown Fort Collins! Affectionately known as FoCoMX, the festival is making a triumphant return to the heart of our town’s music and culture scene after a two-year hiatus. Audiences are already showing their love in anticipation of Northern Colorado’s most sorely missed musical pageant. FoCoMX was born as an effort from the Fort Collins Musicians Association to increase the visibility and value of musicians whose talent and creativity make our local scene magical. 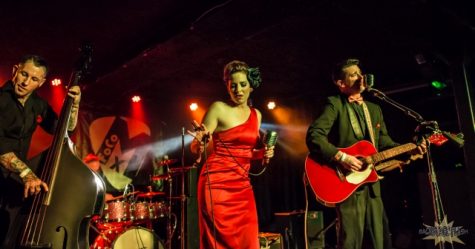 If you have yet to bear witness to this annual event, your chance approaches this spring. On April 22 and 23 FoCoMX will take command of almost every stage in Downtown Fort Collins, including the, Washington’s, Avogadro’s Number, The Comedy Fort, The Lyric, New Belgium Brewing Co.patio, and Odell Brewing patio, just to name a fraction of this year’s stages.

No matter your musical tastes there’s definitely something for everyone. From bluegrass to metal, hip hop to punk, acoustic or synthesized, fans can hear original songs and tributes, experience the tame and the brazen, in both indoor and outdoor settings. Colorado artists will showcase all the genres during two days of musical performances. And if you want to get involved in the music scene consider being a volunteer and get a free festival wristband and commemorative t-shirt for your time. Audiences are encouraged to come see their favorite local acts, while also discovering new artists from more than three hundred Colorado artists across thirty stages. You might catch the next break-out broom-closet band in an intimate bar before they’re selling out stadiums – it wouldn’t be the first time – *clears throat* Nathaniel Rateliff! 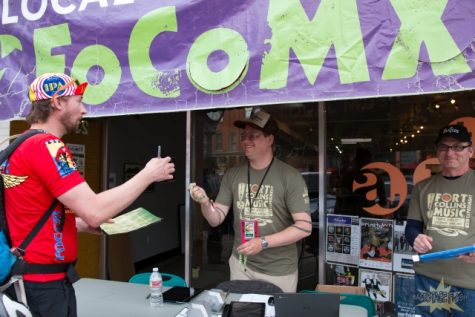 See you at the eXperiment! 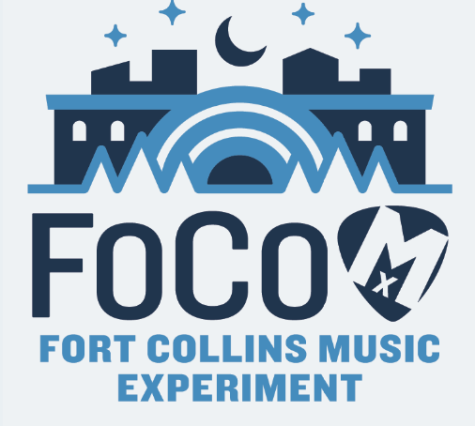