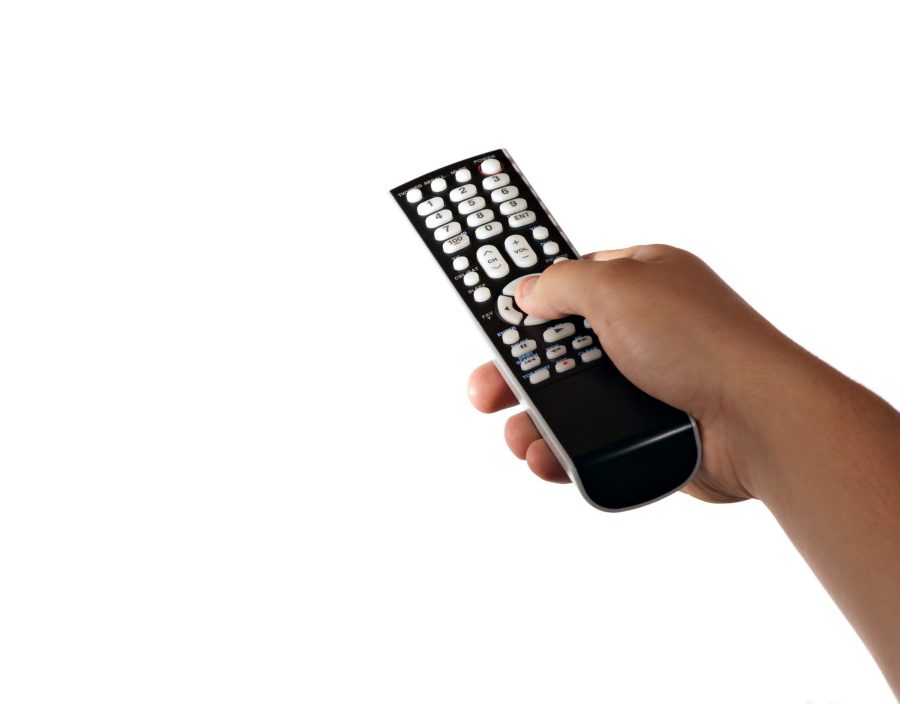 A hand holding a remote control isolated over a white background.

A wholesome movie about a kid, his Red Ryder air rifle and his struggles navigating adolescence.

Born a human living in an elf world, Buddy the Elf sets off on an adventure to find his father and saves Christmas along the way.

Cabin fever takes a whole new meaning in this movie based on Stephen King’s novel by the same name. Main character Jack Torrance and his family embark on a strange, twisted journey in the seemingly normal Outlook Hotel.

Follow a young boy on his quest to protect his home from thieves when left alone during the holiday season.

Join a boy on his journey of self discovery as he travels to the North Pole with an eccentric conductor, new friends and plenty of adventure.

HOW THE GRINCH STOLE CHRISTMAS

The green and (sometimes) mean Grinch has a plan to steal Christmas from the cheery citizens of Whoville, but plans begin to go awry when he befriends a Who.

THE NIGHTMARE BEFORE CHRISTMAS

Halloweentown’s pumpkin king Jack Skellington is in a rut. Tired of the monotony of Halloween, he seeks something different and may have found the answer in the warm colorful land of Christmastown.

When the kingdom of Arendelle is faced with a seemingly never ending winter, unlikely friends must find a way to save their home before it’s too late.