The Rocky Mountain Collegian • May 9, 2021 • https://collegian.com/media/2021/05/category-media-meet-the-photographer-tri-duong/ 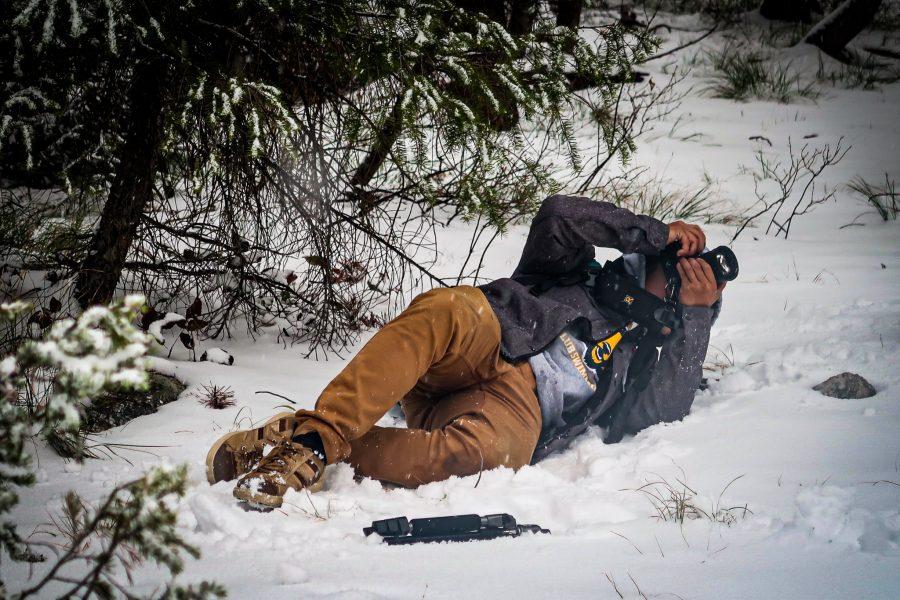 Originally from Vietnam, Tri Duong moved to the United States with his family on Christmas Eve in 2007. At his family reunion, he met a photographer from The Loveland Reporter-Herald and was immediately interested by the photographer’s camera and lens.

Since that introduction, Tri became interested in photography and the role it plays in his existence. In fifth grade, Tri took his first photography course and has since fallen in love with documentary style photography. Tri’s two favorite pictures he has ever taken are these two landscape shots of Lake Loveland.

Tri loves these shots because “it was not about how the pictures looked but the meaning behind them. At the most difficult time in my life, I always turned to photography and captured the moment that I felt most alive again.”

Now studying journalism with a minor in chemistry, Tri hopes to continue in documentary work.

Luke Bourland can be reached at photo@collegian.com.

Editor’s Note: The photo caption on the picture of Tri Duong was updated on May 11 to include a quote.