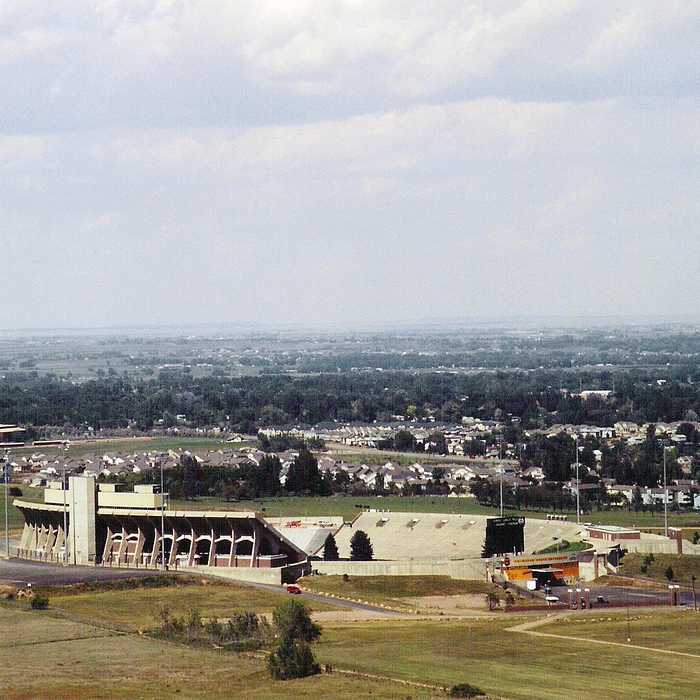 With the increased popularity of tattoos, many studies have been done about the rate of regret or fear that the ink will look bad later in life. According to The Daily Mail, about 4 in 10 people regret getting at least one of their tattoos done.

“Perceived promiscuity is also a worry for the tattooed masses. One in six of those surveyed said people with tattoos are seen as more likely to have one-night stands,” according to the article.

Furthermore, 12 percent of those surveyed admitted that their body art had been inspired by a celebrity’s.

To read more about the numbers behind tattoo regret click here.