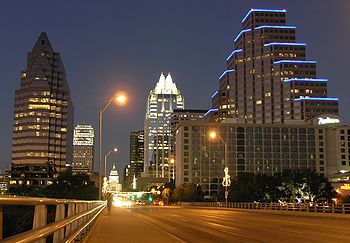 After 11-year-old Michael Marones’ attempted suicide in North Carolina last month, communities around the country brainstormed ideas on how to fight bullying and raise money for Marones’ hospital expenses. One tattoo parlor in Sugar Land, Texas began offering $20 My Little Pony tattoos after news surfaced that Marone had been badly bullied at school for liking the show, according to the Houston Chronicle.

Proceeds from the tattoos are being donated to Marones’ hospital bills and to Stomp Out Bullying, a national organization dedicated to preventing bullying and cyber-bullying.

To read more about the popularity of My Little Pony tattoos for Marones click here.