Google changes storytelling as we know it 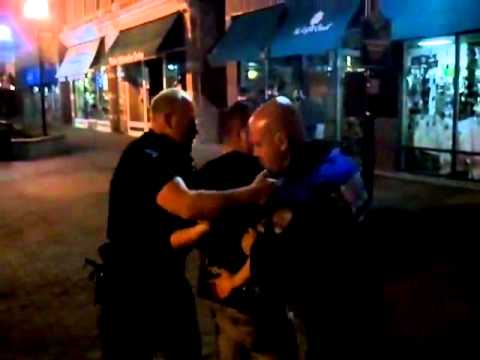 After Google bought out Motorola Mobile, the two began to work together on creating a virtual reality for users of the Moto X cell phone that merges Pixar-like animation with virtual reality controls.

“The phone’s screen becomes a looking-glass that peers into a stylized virtual forest. Music plays, with the Django-esque, jazzy feel of an old-time Paris bistro. Move the phone up, down, right, left, and you can see more and more of this colorful world,” according to WIRED writer Steven Levy.

“Windy Day”, the official name of the new product, came from an existing division within Motorola called Advanced Technology and Products. After Google bought Motorola, the existing team continued to work on the project with Regina Dugan and Ken Gabriel of the US Defense Department’s Advanced Research Projects Agency.

To read more about how “Windy Day” works and the process that went into its development click here.