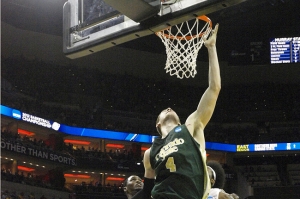 In a recent article, AltLife posted about the plans of the CEO of Tesla Motors Inc. to drive their car, the Model S, across country. However, attention was recently drawn away from this trip when the battery in the same model of car caught fire on an interstate outside of Seattle, Wash.

According to Tesla, “the flames were contained to the front of the $70,000 vehicle due to its design and construction.”

The model of battery that is in the Tesla Model S has been met with much debate regarding its fire risks. This is due to similar issues with with Chevrolet volt and the Boeing 787. However, due to the government shut down, much of the regular consultations about the accidents are not being held.

To read more about the debate over lithium-ion batteries click here.