Green Report: Millennials are more likely to drive while high 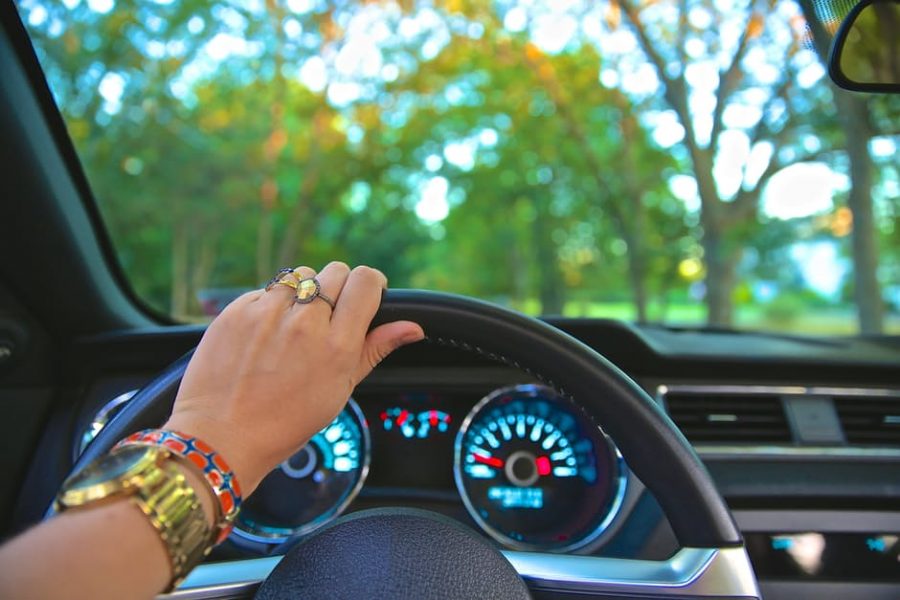 Alright, so us millennials have some pretty bad driving habits. It’s no secret that a lot of us text and drive or go faster than the speed limit. But according to some recent statistics released by the AAA Wednesday, people aged 19-24 were more likely to admit to regularly getting high within an hour of driving. The portion of people in this age group engaging in this type of behavior was found to be about seven percent.

Now I know this could be used as more criticism to sling at millennials, but it turns out that a lot of other people are shitty drivers too. In fact, the report found that the majority of people in all the age groups engaged in the same risky driving behaviors.

That doesn’t excuse anything of course. The studies on marijuana’s effects on driving seem to only contain the basics of what what most people already know: marijuana slows down your reaction time.

However, a more recent experiment by the National Institute on Drug Abuse found that alcohol has a greater impact on driving than marijuana does.

So, perhaps marijuana isn’t as bad as alcohol when it comes to driving, but that doesn’t mean it’s safe either. It’s also important to note that combining both alcohol and marijuana leads to stronger impairment, but I’m sure anyone who’s ever had a killer Friday night could’ve told you that.

And speaking of marijuana studies, an entire report of marijuana health risks were removed from the DEA’s website.

The report, which contained nearly 45 pages worth of studies about marijuana’s effects, had been the subject of a legal petition by the Americans for Safe Access organization.

The pro-marijuana organization claimed that the report included 25 false statements, which violated the Data Quality Act, which ensures that government agencies provide factual information to the public.

Some of the statements included in the DEA report said that marijuana causes cancerous tumors in the head, lungs and neck. Last August, the DEA contradicted themselves on many of these claims during the hearing to deny the marijuana rescheduling petition.

Additionally, the cancer claim has been recently disproved by the National Academies of Science, Engineering, and Medicine. Their report on marijuana contained other health related conclusions about marijuana as well.

Well, that’s going to wrap it up for today’s Green Report. And a word of advice before I go: if you’re going to get high, don’t drive. You’re better off going on a nice hike and appreciating all the great things nature has to offer. Or you can sit around and watch Netflix. That works too.