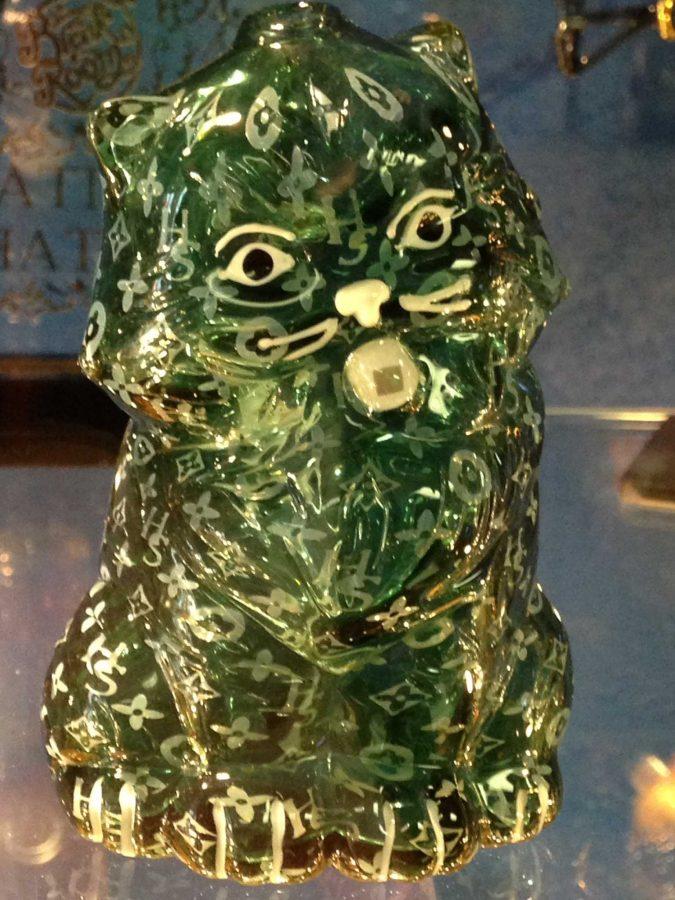 On my way home to Colorado Springs for Thanksgiving break, I contemplated the numerous things I could do with this new found sense of free time. I knew I had a few priorities to settle as far as schoolwork was concerned, but other than that, I needed to find a way to relax and enjoy some free time during the break.

One of my favorite places to go in Colorado Springs used to be a cannabis club named “The Lazy Lion.” This members-only cannabis club was for adults, 21-years-old and older, and used to be located inside a mural draped building near Knob Hill in El Paso County. Being the subject of several news reports earlier in the year, the Lazy Lion was forced to relocate after being raided by law enforcement officials, and it was closed indefinitely on January 26, 2016.

More information on that incident can be found here, but, basically, the cannabis club was forced to relocate after law officials discovered that the business had been operating in a gray area of the local law, possibly as early as the year 2012.

El Paso County is one of the counties in the state which opted out of recreational marijuana sales under Amendment 64 back in November 2012. The Lazy Lion’s owner, Andrew Poarch, decided that his cannabis club would be able to remain low flying, despite being located in a county that does not allow the sale of marijuana unless it is strictly for medical purposes. While Poarch and his crew of Lazy Lion employees, most of whom are family, were able to remain under the radar of local law enforcement for a good amount of time, they had built a name for themselves amongst the community in the process.

The business had taken off brilliantly, from an economics perspective, but more importantly, it was a business that took advantage of inconsistencies in El Paso County’s law. This inconsistency allowed adults the opportunity to obtain marijuana as a “reimbursement” after paying a $5 entry fee and spending money inside the club as a member, which is absolutely unrelated to the state’s recreational and medical marijuana practices. This practice is exactly what shut them down, but the Lazy Lion still continues to stay in business despite setbacks.

Personally having been to that location in the past, I was worried. Not necessarily for Poarch, who, in my opinion, knew he had to operate with caution, but I was worried for the massive stash of heady glass at the location. Heady glass is any glass, functional or artistic, that can cost upwards of $20,000. Poarch’s personal head stash displayed at this location was elite to say the least. Poarch would frequently acquire new pieces of art, further adding to the collection. It was like an art gallery for glass aficionados. I estimate the total purse of glass at this location could purchase the likes of a McLaren P1 and a Lamborghini Huracan with some change to spare. That is almost one and a half million dollars worth of glass, for those who do not speak fluent auto.

I could get stuck on the topic of Poarch’s well-respected glass game for a while, so it would be better for you to go check it out for yourself at the Lazy Lion’s new location or peep Poarch’s Instagram at @the_lion_of_710street.

After visiting their new location at 4950 Geiger Boulevard sometime earlier this year, I remained puzzled. From what I can depict from my independent research, the Lazy Lion is still located in El Paso County and is still being operated in the same gray area under the same inconsistencies in the law which got it caught up in legal issues in the first place.

This story, along with the story of Poarch, will be one to follow over time. It has been constantly progressing. I was not at all surprised to see the raid take place last year, as this gray area has been well-known in El Paso County but rarely tested as it was in this instance. Will Poarch and his Lazy Lion remain the Lions of 710 street over the test of time, or will El Paso County officials finally get irritated by the successful business? Only time will hold the answer.

Collegian marijuana Critic Paul Kolinski can be reached online at blogs@collegian.com or on Twitter @paulkolinski. Read more of his content on Puffin’ with Paul and the Green Report. Leave a comment!