Seriously: Study finds CSU students unaware that school has sports other than football 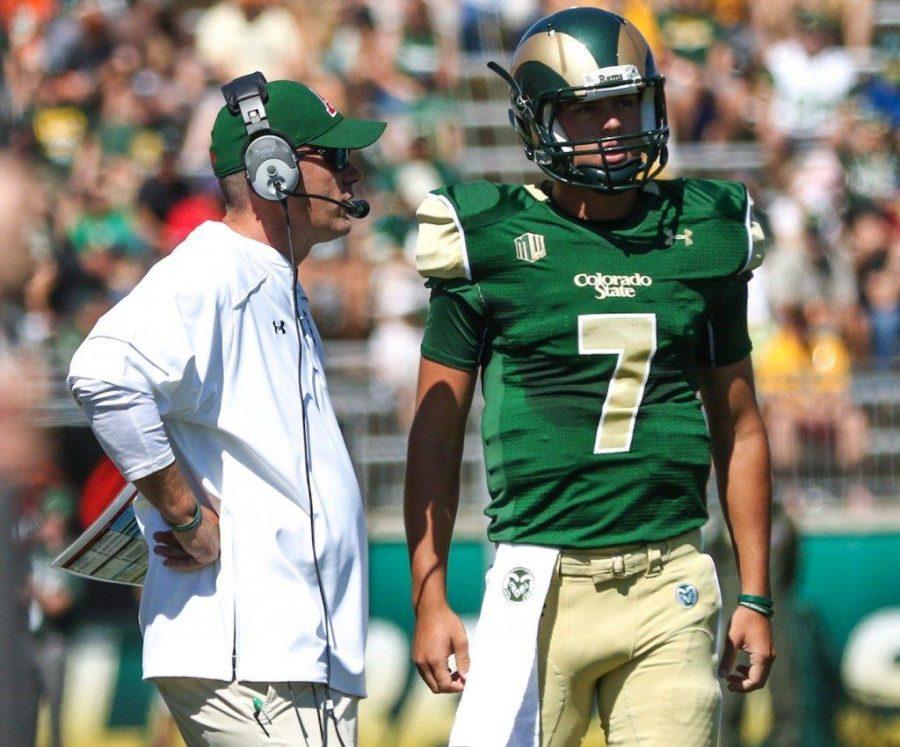 Explaining that participants left the survey in disbelief, a study published Monday by researchers at Colorado State University found that students are entirely unaware that the school has sports teams other than football.

“Our findings suggest that not only are CSU students unaware that our school has other sports teams, but they’re also largely skeptical about the existence of any other sports entirely,” said the study’s head researcher, Tati Isbad, who added that several students were observed at basketball games in Moby Arena during the study yelling about illegal formations and wondering aloud why the goalpost had a basket on it.

“Once we explained to our subjects that, yes, sports other than football exist and yes, there are teams for them here on campus, many still remained skeptical of the idea,” explained Isbad. “In light of this, we recommend that every student get out of their apartment more and actually read the damn paper once in a while.”