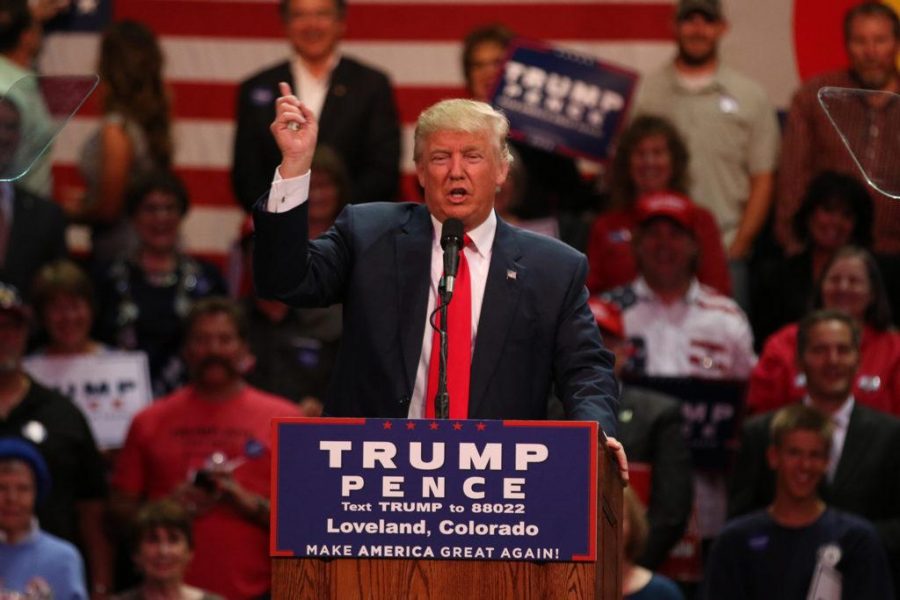 Donald Trump talks to his supporters during a rally in Loveland, Colorado on October 3, 2016. (Elliott Jerge | Collegian)

ARE YOU F*CKING SERIOUS

There is no joke.

WE are the joke.