BeerMe!: The season of stout 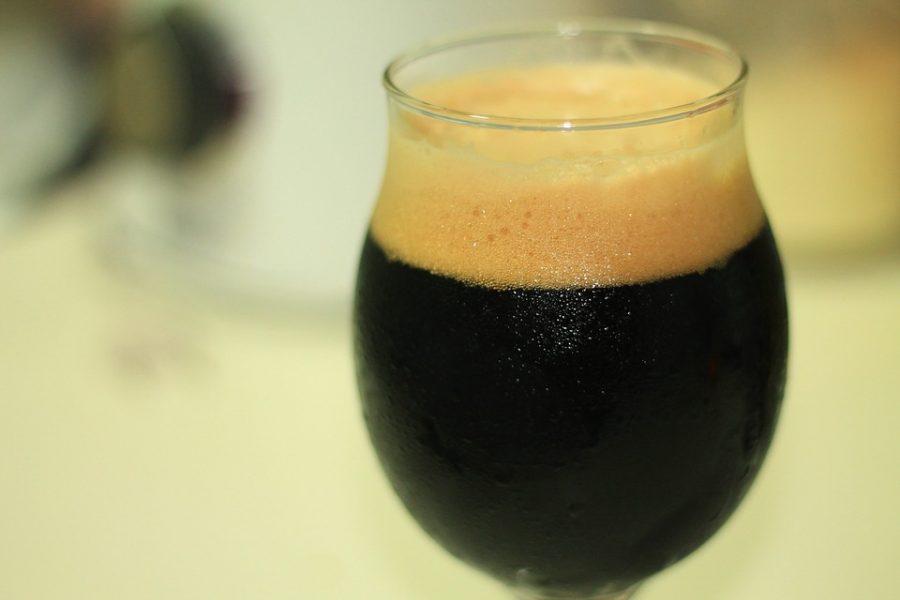 Ok, I am not getting ahead of myself here, but winter is coming. I just know it. I am holding out. We live in Colorado, there will be snow soon. There are so many things that snow brings, like skiing, snowboarding, snow days (hardly ever, though) and, most of all, days where you just want to stay inside by the fireplace where it’s nice and warm.

Now, I never in a million years would have affiliated beer with the idea of being warm and cozy. I have always had the mindset that beer is a great summer drink, both refreshing and hydrating. Well, Mike, the northern Colorado sales rep from City Star Brewery, located in Berthoud, introduced me to the dark side of beer.

By dark side, I mean stout beers. Beers with the deep flavors of coffee, chocolate and nutmeg, all brewed together to make the perfect winter treat. I was able to try and fall in love with the Night Watchman by City Star Brewery. This was a huge change in taste for me, as I really loved the fruity and light beers prior to that first sip.

Now, I think that people find darker beers a bit intimidating. I know I did prior to trying the Night Watchman. But, beer drinkers everywhere, get out and try it! I promise, there is nothing to be intimidated about and there is nothing that goes better with the winter season. After my first beer, I couldn’t wait to order another because the taste was simply like nothing I have ever tried before. I have been craving it since my class last week.

Beer drinkers need to keep in mind that stout beers will always have a maltier taste, but malty doesn’t always mean thicker mouth. I didn’t find the Night Watchman to be extremely overwhelming with its thickness, but it still managed to keep that stout texture.

It is supposedly going to snow more this coming week, so why not head into the Mayor of Old Town, join me in my Beer 101 class next week and warm up with a great stout. I have been craving it since I left last week. See you there!