England Abroad: Why do it? 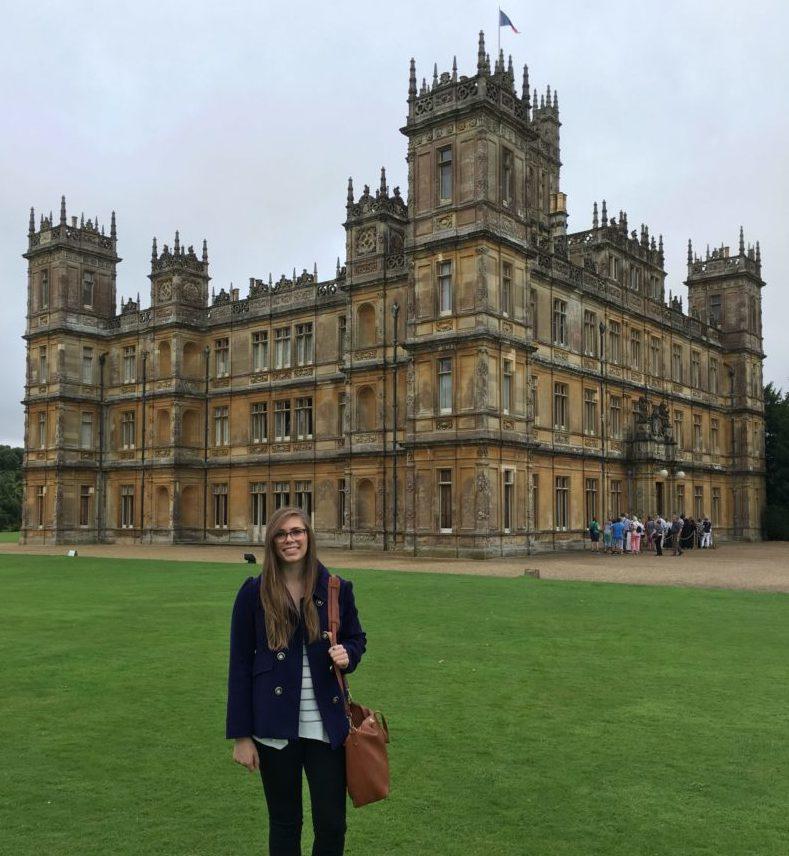 It’s raining now, and my tea with milk is steaming by my side. It’s your typical English scene: the view from my bedroom looks out over the quaint-yet-bustling city of Exeter, and I’m admiring the landscape of gray-slate and red brick buildings jumbled together against the lush green fields. I love it here.

I chose to do a semester abroad during my senior year of college at the University of Exeter in Devon, England. Exeter is not a central hub; it’s in the English countryside in the southwest near the sea. I could have chosen to study in London or somewhere far more metropolitan, but I think this school and town are an especially good fit. It’s quieter, more manageable and there is plenty to do. I’ve only been here three weeks but it already feels somewhat like home. I’m comfortable. I am also resisting the urge to feel homesick — squashing the idea as it lurks into my head — and focusing on the short time I have in my favorite country, which helps ease any uneasiness. I know I will return home.

So far, I have enjoyed venturing to towns near Exeter, such as Bath and Exmouth, as well as a whirlwind trip to London. In a few weeks, I am going to Dublin, Ireland. In December I will venture to Italy, Switzerland, Hungary and France. I am simply eager to just do.

The most important lesson that I’ve learned abroad is to just say “yes” to everything that comes your way, whether that is someone asking if you’d like to go somewhere (the grocery store, a pub down the road, a night out at Exeter’s famous clubs, or to get the most divine snack ever: cheesy chips, which are pretty much fries with cheese), or if two new girls you just met from South Carolina ask if you’d like to go to Dublin.

Being abroad is thrilling. It feels like you’re hurtling through a non-stop funhouse of new opportunities and adventures while meeting so many people, eating lots of food and taking too many pictures. It’s an overload of the senses — being abroad, that is. It is truly a very long vacation that feels a bit like summer camp. This is why I am urging you all, if you haven’t, to study abroad.

The process of it is lengthy. I started in January. There is a lot of paperwork, and there is much to do to prepare. There are a lot of things you need to purchase in preparation for your trip. It is stressful, but it is entirely worth it. I’ve only been here for a short while, but it was one of the best decisions I could have made for myself.

While abroad, you are so far removed from your comfort zone that you are literally forced to grow in ways that you didn’t know you could grow in. You are stretched and challenged daily. This may be the language barrier, or even getting used to the way things are done differently. You’re also forced to make friends in a rather short amount of time. But everyone is looking for friends and, thus, it is easy to make them.

If you’re considering a semester abroad, start researching it right away. Go to Laurel Hall in the Oval and talk to the very helpful study abroad staff there. Get the ball rolling. They will help you. You have to take the risk and throw yourself 100 percent into the experience of it all — from the planning and applications to actually arriving in your new home. It is perhaps one of the most thrilling and desirable challenges that there is in college.

Until next time, where I’ll discuss the often funny (and usually strange) differences here in England.