Seriously: Local homeless man definitely excited to eat donated can of that stuff you forgot in your fridge 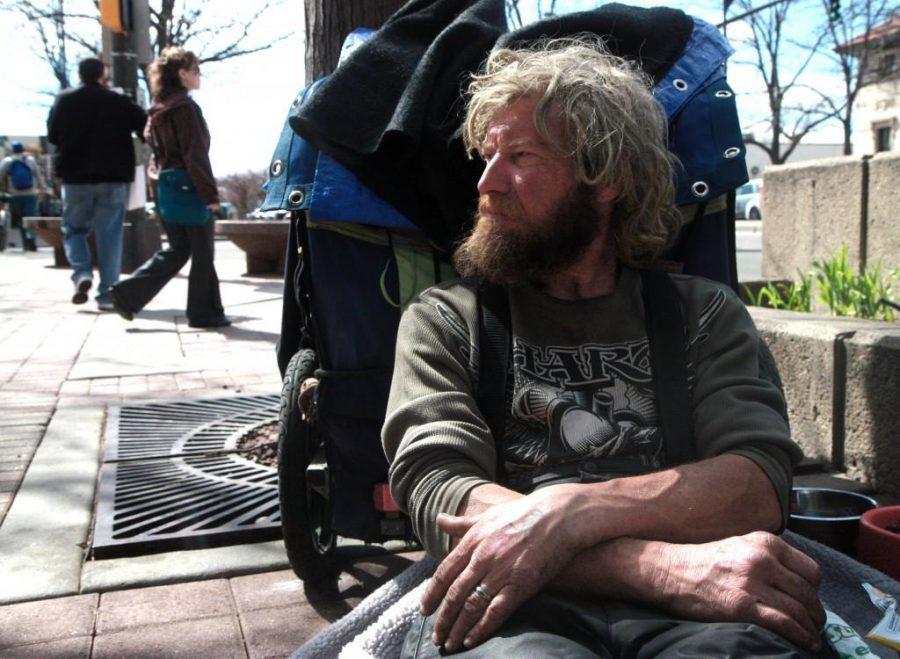 Dejectedly poking at a blob of unknown origin on his plate, local homeless man Garrett Leifson confirmed with sources that he was “definitely excited” to eat a donated can of that stuff you forgot in your fridge for three years.

“This is the highlight of my night, honestly,” Leifson said as he attempted to remove his plastic knife from the can-shaped blob, wondering aloud if the mass he had received was originally intended to be solid or if it had hardened over time to be that way. “A good meal can sometimes be hard to come by for me, so it means a lot to me that someone found it in their heart to give me what was probably once food at some point in time.”

Leifson could later be seen excitedly conferring with passerby on the street in an effort to determine the identity of the food blob, which came from a labelless can and reportedly smelled “kinda like sauerkraut, but you know it’s not”.

“Usually my meals are pretty boring, soup from a shelter or something, but this can has really brought the mystery back that I was missing,” Leifson said. “I mean, what’s a good only-meal-of-the-week without a little guessing as to what you’re actually eating?”

At press time, sources could not confirm if the blob was edible and were still trying to determine if it could really be observed moving or if that was just a trick of the light.