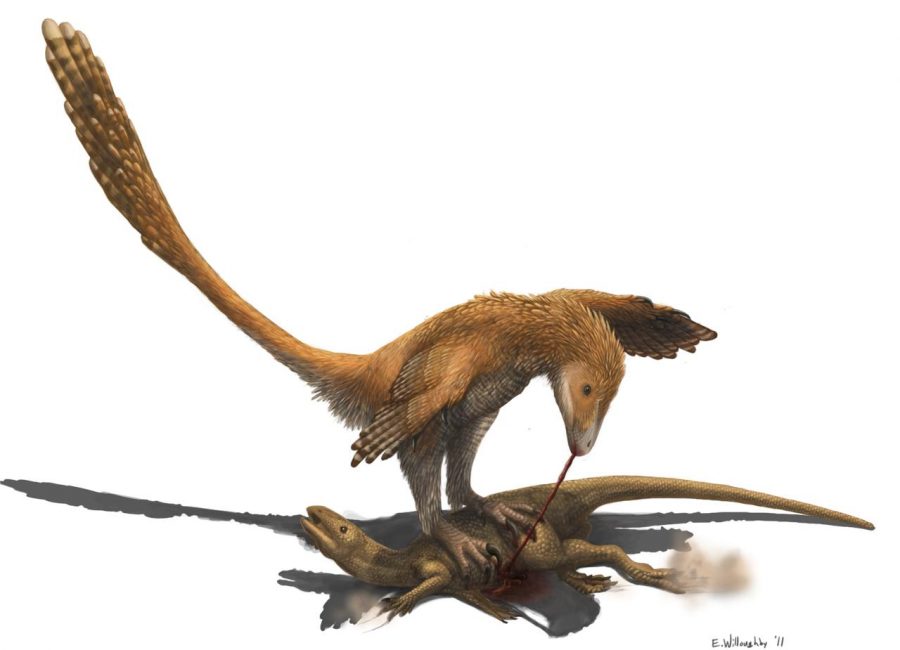 Growing increasingly anxious as a prehistoric beast screeched and tore into his backside, senior Ergonomics major Charles Ray reportedly worried that the raptor attacks he had been experiencing for “the past few days” might disrupt his study schedule.

“Ugh, it’s so hard to focus with this thing going after my insides. It better finish up soon, or at least quiet down, because I’ll die if I don’t pass this midterm,” Ray reportedly thought to himself, growing more impatient as the raptor ripped effortlessly through bone and organs, at one point crying out in frustration as the creature bit all the fingers off his writing hand.

“Great, now how am I supposed to take the exam? I suppose I could ask for an extension, but how long does it take to grow a hand back? I seriously don’t have time for this – if I fail they’ll drop me from honors and I’ll be dead.”

Sources confirmed that after the raptor made his way to the student’s skull, Ray considered visiting Hartshorn for treatment of his injuries, as long as it didn’t conflict with his class schedule.