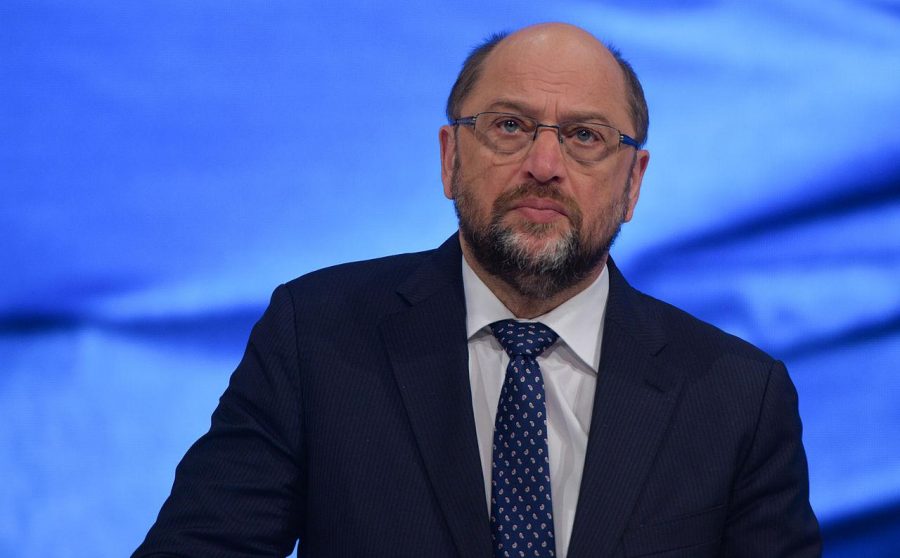 In a move that some described as “awkward as hell” and was said to “reek of desperation”, the European Union reportedly called Liechtenstein on Friday, only a day after its breakup with the United Kingdom.

“I was honestly quite surprised to get a call from them after how they spurned our advances in the past,” Adrian Hasler, the Liechtensteiner Prime Minister, said. “For years they’ve been saying we’re too small, that nobody knows we exist, that everybody just thinks we’re part of Germany, but suddenly they want us to build a politico-economic life together?”

Hasler reported that the conversation with EU leadership was uncomfortable and “pretty pathetic” as union leadership refused to accept the country’s lack of interest in a deeper relationship.

“We’ve been having a little economic cooperation with the EU on the side for years, and we thought they understood that that’s all it was,” Hasler said. “But they refuse to accept that Liechtenstein is doing well for itself and isn’t interested in any serious commitments right now.”

Hasler said that his country is too proud to be a rebound for any multinational organization, and suggested that the EU needs to pull itself together and “get over it”.

When asked about the exchange, a visibly shaken Martin Schulz denied that the awkward proposal was a desperate attempt to save face.

“We just think Liechtenstein and the EU would be really great together,” Schulz, the President of the European Parliament, said. “We could have economic cooperations way more often and make so many political gains together. This has nothing to do with those British heartbreakers.”

Schulz described Liechtenstein’s rebuke as “shocking” and questioned the country’s motives for doing so.

“I can’t believe they would turn us away like that even after we let them into our Schengen Area,” Schulz said.”Do they think their economy isn’t big enough to satisfy us? It’s plenty big enough for us. We’re one of the biggest unions in the world; do they think they can do better than us?”

Sources in Brussels report that the Union has purchased the entire supply of ice cream in the city and holed up in its chambers for the foreseeable future. While many citizens are sympathetic for the Union after its breakup, they hope the organization will get over it soon and quit embarrassing itself by acting like a little bitch.

The U.K. declined requests for comments on the issue, saying that it still has conflicting feelings on the split and “just wants to be by itself for a little while”.

Collegian Assistant Opinion Editor and  Satire Writer Sean Kennedy can be reached at blogs@collegian.com or on Twitter @seanskenn.