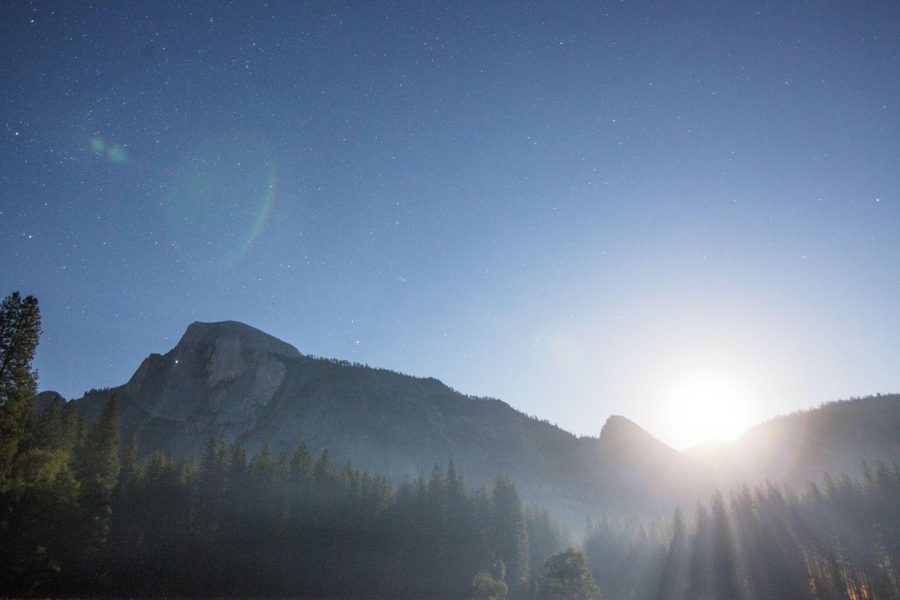 (Full Moon at the end of the Summer Solstice in Yosemite National Park. The headlamps of climbers can be seen on Half Dome. Photo by: Nevin Fowler)

The Summer Solstice is a special date, it not only marks the longest day of the year, but also the official start to summer. This year`s Summer Solstice, witch fell on June 20th, was extra special as it coincided with a Full Moon.

According to National Geographic, this is the first Full Moon solstice since 1948. Nicknamed the Strawberry Moon, it is also the beginning of the strawberry harvest.

Have a great summer everyone!