The Rocky Mountain Collegian • May 18, 2016 • https://collegian.com/blogs/2016/05/oklahoma-medical-marijuana-activists-on-deadline-to-collect-petition-signatures/ 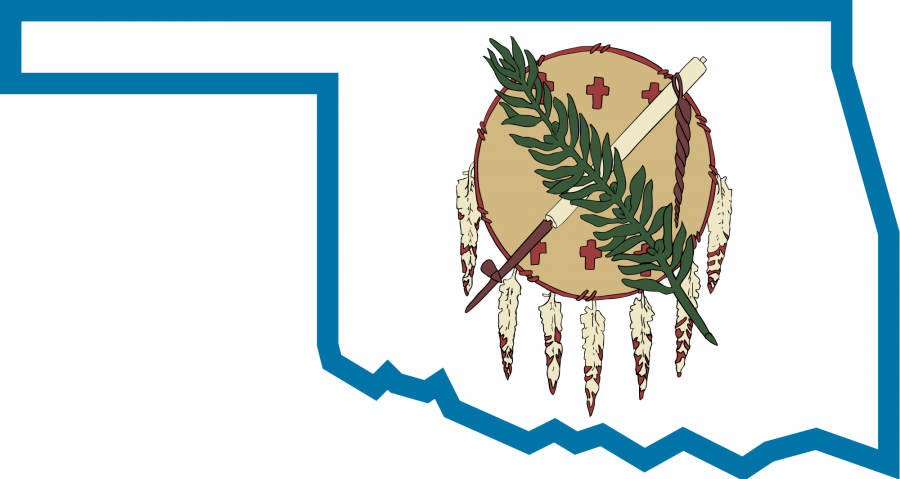 A marijuana activist group known as Oklahomans for Health has been collecting signatures in hopes of getting medical marijuana on the November ballot. According to the Cannabist, the activists are on a 90 day deadline to submit the petition.

The state requires 66,000 signatures for the petition to be recognized. The organization will be outside various businesses in Bartlesville, Oklahoma City, Lawton, Norman and Tulsa this Saturday in hopes of attracting a larger following.

If the target is reached, the proposal would allow for medical dispensaries to open throughout the state and would legalize medical marijuana to those under a physician’s care with a proper prescription. The group is also proposing that the state lengthen the current deadline to one year, rather than 90 days.

These activists are fighting the clock to collect signatures, so if you are an Oklahoma resident, show your support by signing the petition here. To read more about the movement, check out the full story.