The Rocky Mountain Collegian • May 21, 2016 • https://collegian.com/blogs/2016/05/green-report-louisiana-medical-marijuana-bill-passed/ 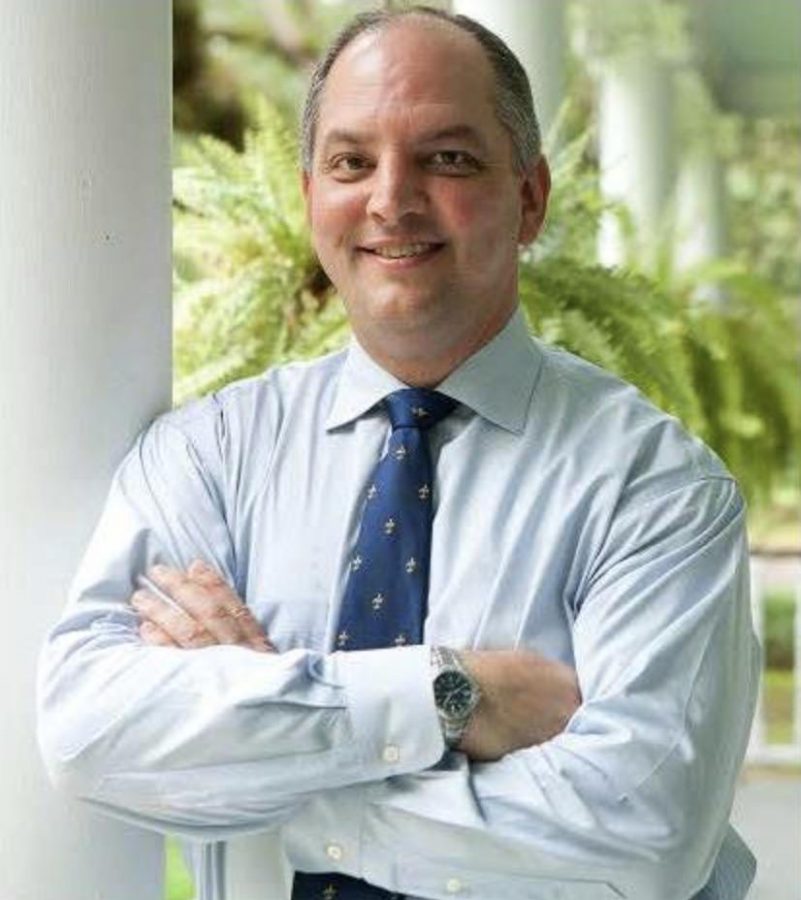 Governor John Bel Edwards signed the new Louisiana medical marijuana expansion program into law this Thursday. According to the Denver Post, the measure adds several new conditions and diseases to the list of qualifying illnesses that are allowed to obtain a prescription.

The state will now start licensing grow facilities along with 10 distributing outlets. Republican Sen. Fred Mills, author of the bill, believes that Louisiana patients will be able to purchase medical marijuana between 18 and 24 months from now.

Louisiana State University and Southern University may choose to be participants in the industry as state-sanctioned cultivators. This bill includes a clause that set a deadline on Sept. 1 for the universities to decide if they will take part in the new system.

Several law enforcement officers opposed the new measure, arguing that it will soon lead to legal recreational marijuana. However, after receiving overwhelmingly positive support from the House, the bill received the governor’s signature and was passed.

The program will allow patients to receive medical cannabis treatments quicker than ever before. To read more about Senate Bill 291, see the full article here.