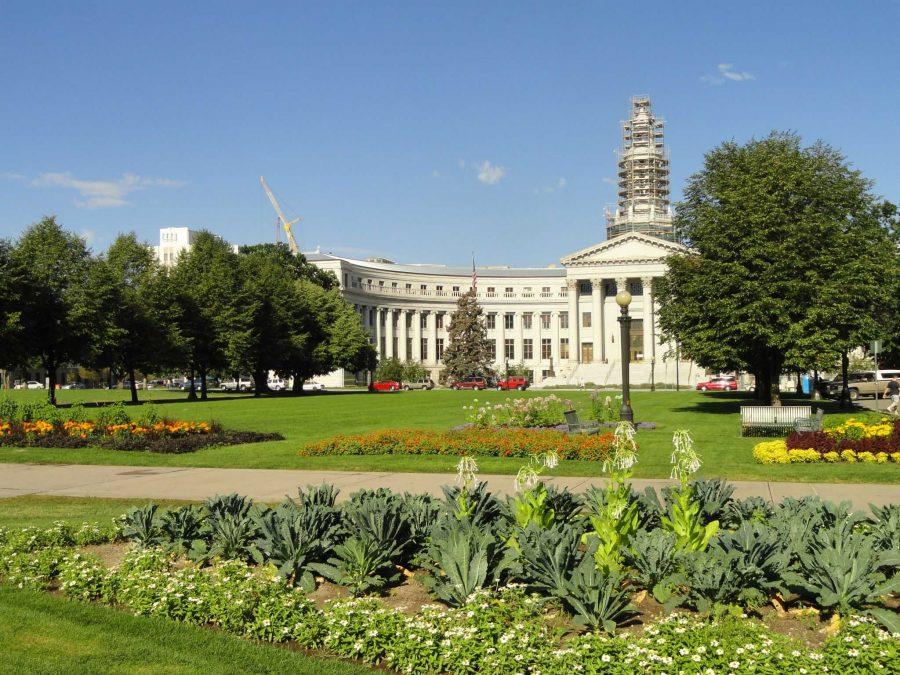 On National Marijuana Day, Denver Police patrolled the streets for illegal marijuana use. According to the Denver Post, 18 tickets were issued at the 4/20 rally this weekend, down from the 60 citations written on April 20th of this year.

The festival took place May 21st in the Civic Center Park, where the tickets were issued. The rally had been rescheduled after event organizers received a winter storm warning for April 20th. Thousands of people gathered for the rescheduled rally to celebrate 4/20 a month late.

Medical and recreational marijuana is permitted in Colorado, but public consumption is still illegal. For more on the story, check out the full article.