The Rocky Mountain Collegian • May 6, 2016 • https://collegian.com/blogs/2016/05/denver-approves-bill-to-regulate-strong-odors-in-the-city/

Denver approves bill to regulate strong odors in the city 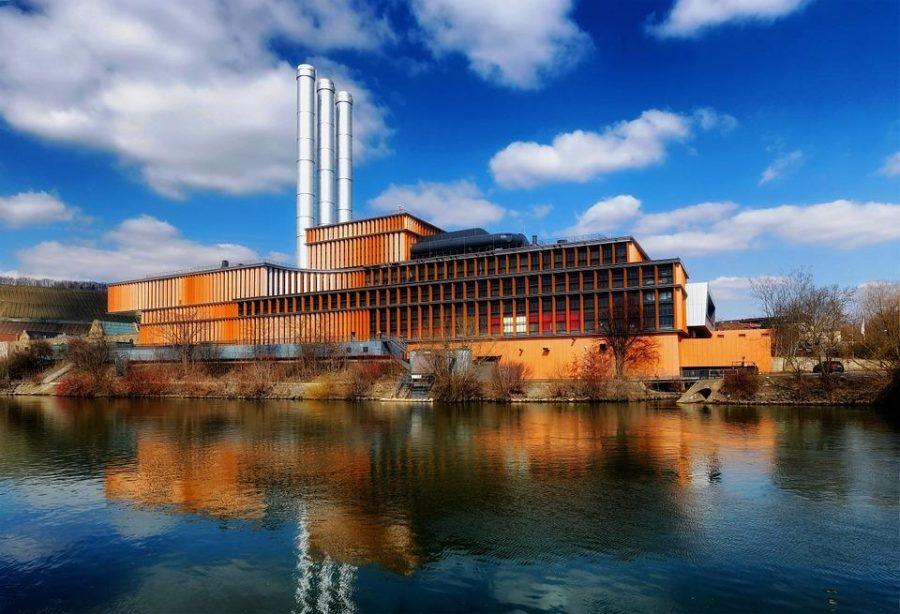 Denver is a big city and with its size come a lot of different smells, some far less appealing than others. I think we have all experienced the overwhelming stench of a dog food factory, and for some, this is a similar sensation felt when passing marijuana grow operations.

Monday the Denver City Council approved a measure to help regulate these strong odors throughout Denver and its provinces. Commercial industries that omit strong smells will be required to “freshen up”, according to the Denver Post.

The bill received full council support and was passed 13 to 0. This was not a surprise to most after the city received numerous complaints about negative effects of the marijuana industry. Many activists had described the hardship neighborhoods close to industrial areas of the city were experiencing, starting with the strong smells.

An odor advisory group will be organized to help the health department create more specific rules to enforce the ordinance. For more information on the new odor regulation, check out the full story.