The Rocky Mountain Collegian • May 29, 2016 • https://collegian.com/blogs/2016/05/california-debates-how-to-properly-patrol-stoned-drivers/ 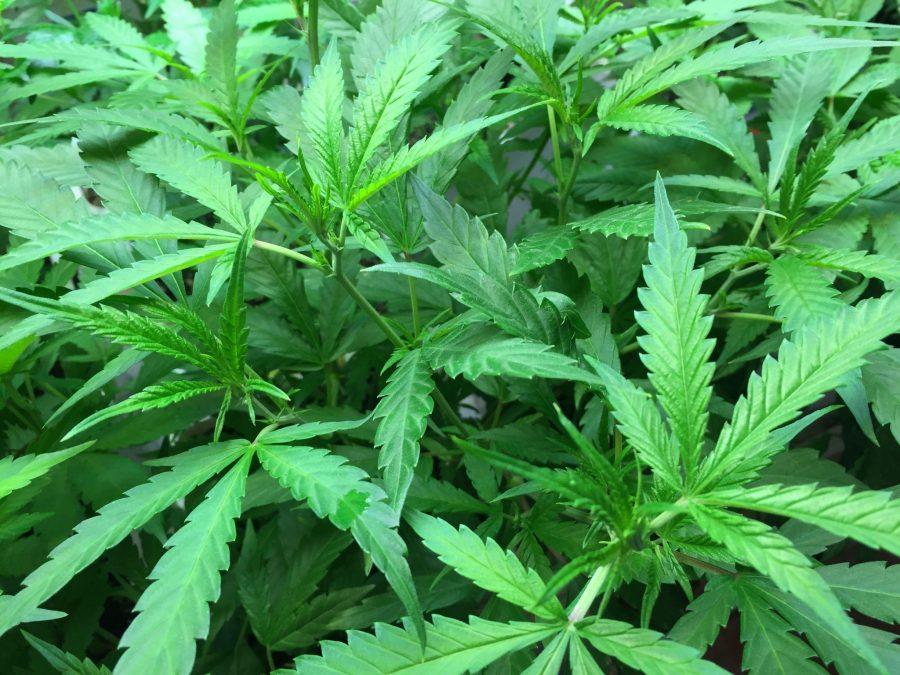 Medical marijuana has been legal in California for 10  years, and many activists are pushing for a recreational bill to pass. This leaves officers with the problem of determining whether someone is illegally driving under the influence of marijuana.

Jeff Rosen, district attorney in Santa Clara County, is fighting to pass legislation that will create a standardized legal limit for stoned drivers. According to the Denver Post, the proposed bill would require police officers to prove that a driver is impaired, as well as test for the active ingredient THC in the bloodstream.

With alcohol it is far easier to determine if a driver is impaired because the substance passes through a person’s body faster, leaving almost no trace when the person is sober. With marijuana, a person may be sober while traces of the active ingredient still remain in the blood.

A survey was released this week by the American Automobile Association’s Traffic Safety Foundation that analyzed DUID arrest data. It concluded that there is no way to accurately check for marijuana impairment from a blood test.

The AAA Foundation recommends that states implement legislation allowing officers to give impairment tests checking for known side effects of marijuana. Such as red eyes or eyelid tremor, followed by a blood test to confirm there is THC in the system.

The struggle to measure intoxication remains, but without a standardized legal limit it is difficult for prosecutors to convict stoned drivers. To read more about the debate, check out the full story.