The Rocky Mountain Collegian • May 3, 2016 • https://collegian.com/blogs/2016/05/bill-to-legalize-marijuana-in-vermont-denied-in-the-house/

Bill to legalize marijuana in Vermont denied in the House 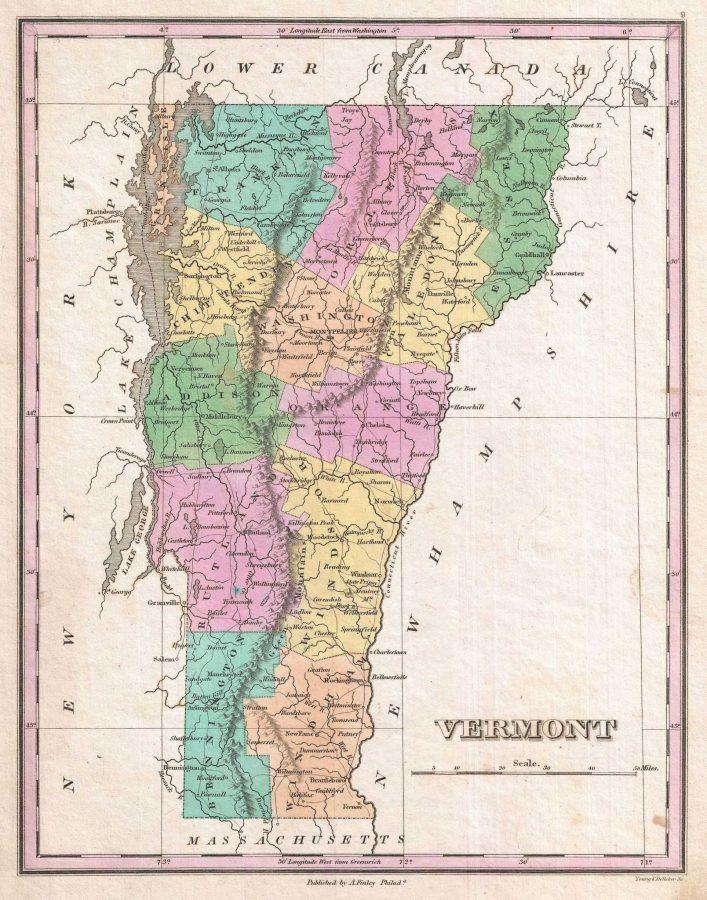 A bill to legalize the recreational use of marijuana passed the Vermont Senate but was shot down in the house. According to News Channel 5, the original chamber meeting was scheduled for Monday but House members agreed to delay action until today.

Some legislative leaders predicted there would not be enough support from the House to enact the measure, but there was heavy debate on a reasonable possession limit if legalized.

The original bill that passed in the Senate, S. 241, allowed for licensing of 30 dispensaries. The revised bill that was reviewed in the House did not allow for retail sale, but a compromise was recommended to allow adults to grow up to two plants at home.

There were also elements to increase the budget used to detect drugged drivers, sponsor a study to learn more about a fully-legalized system and to fund a campaign for teens educating them on the matter.

The bill was voted down 97 to 51 Tuesday, killing any chance for a Vermont legalization vote in 2016. To read more about the bill’s delayed review or the House vote, check out the full story.