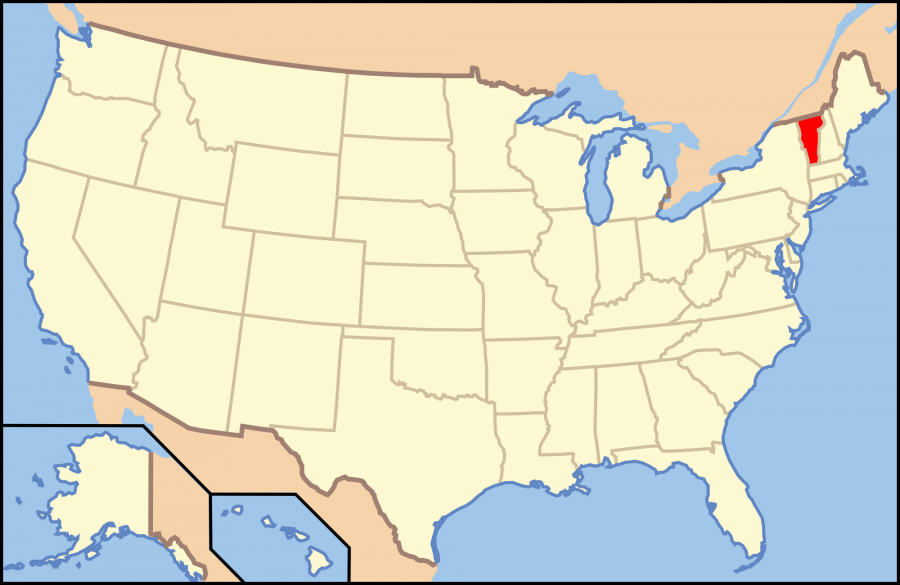 Many Vermont stoners lost hope last week after the House Judiciary Committee shot down a bill that would legalize marijuana for recreational use. As of now the drug is only legal for medical marijuana cardholders, but according to The Cannabist, state marijuana activists are still pushing for legalization.

The Ways and Means Committee has rewritten the bill and submitted it to the budget-writing House Appropriations Committee to initiate a debate in the full House. The new bill includes a clause that would allow adults 21 and older to grow up to two plants at home.

It also incorporates elements from the original bill that would legalize possession of up to an ounce. Vermont is the first state to pursue legalization of the drug through a legislative process.

Gov. Peter Shumlin is a supporter of the bill and has issued a statement to advise action of the Ways and Means Committee. To read more about the issue, see the full story.