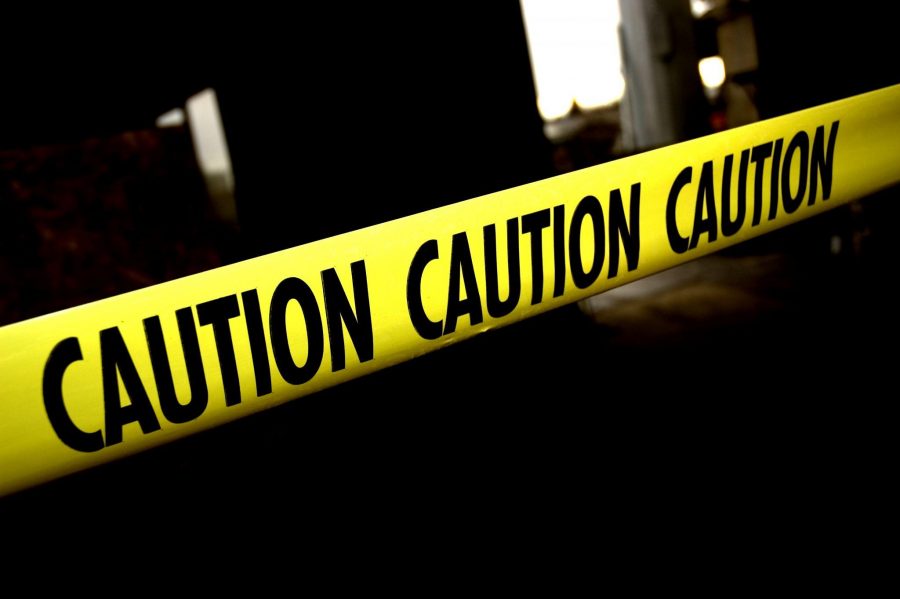 Saturday eight members of a family were slaughtered in Piketon, a small town of Ohio east of Cincinnati. According to The New York Times, three marijuana grow operations were discovered during the investigation of these murders.

Officials believe that the killings were thoroughly organized before a plan was executed. Attorney General Mike DeWine told reporters the case is undergoing a lengthy investigation in attempt to link suspects to the murders.

“This was the preplanned execution of eight individuals,” DeWine said. “It was a sophisticated operation. And those who carried it out were trying to do everything that they could do to hinder the investigation and their prosecution.”

It is unknown whether or not the three marijuana grows were discovered at one murder scene in separate areas or at two or three different crime scenes. To learn more about this case, read the full article.