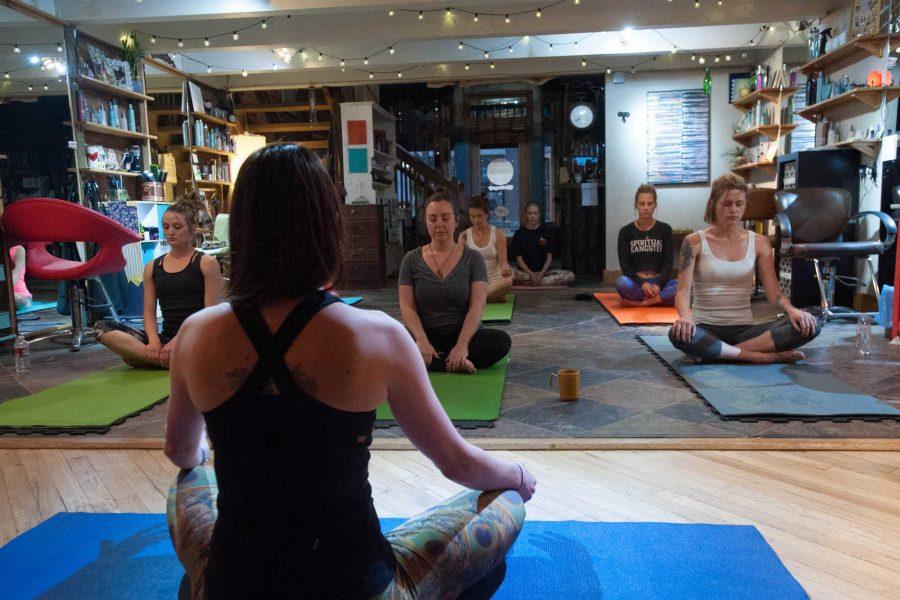 “I didn’t know if I could make it, but I sure did,” Bachston said. “I just really focused and I made it through.”

Bachston suffered from the sudden urge about 15 minutes into her zoology class. According to Bachston, the itch was the kind of itch that could easily be relived in the comfort of one’s living room, but the location of the itch made it inappropriate to take care of in public.

“It definitely looked like something was wrong,” said a classmate that wished to remain anonymous. “Her eyes were tearing up and her hand just crept further and further up her thigh.”

Although some of her classmates felt a little uncomfortable by her squirming and muted, animal-like squeaks, no one had to witness the brash and public itching Bachston was fantasying about.

This isn’t the first time Bachston has been in this situation.

“Sometimes, the fanny pack just itches a little bit,” said Bachston. “I don’t think it’s unhealthy, I just think people aren’t used to seeing women go for an itch in public, so I just do a lot of meditation to avoid anything embarrassing happening.”