Seriously: Janet, if they made the drink wrong, tell them 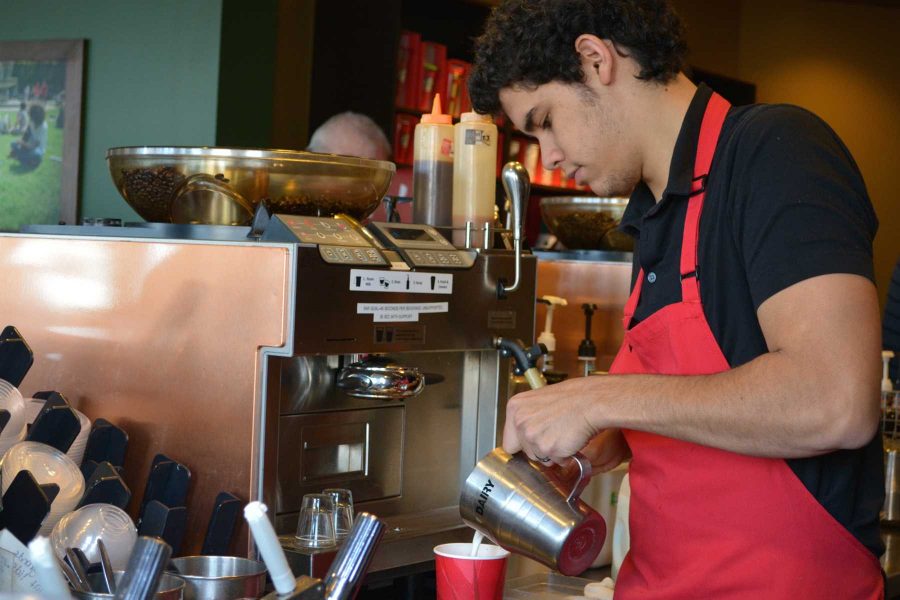 On her Wednesday lunch break, junior biology major Janet Tereson ordered a latte, but when her drink came out, it tasted like a mocha.

Following receiving the incorrect order, Tereson sat herself down. She considered the merits of keeping her mocha.

Tereson wondered if perhaps the universe was sending her a message. Maybe she should swap out her usual latte for a mocha.

After all, her boyfriend had recently broken up with her because she wasn’t “adventurous enough.” In all likelihood, he wasn’t talking about her coffee beverage bravery, but maybe this was a start.

She let out an sigh. Tereson told sources all she wanted was a latte.

All of a sudden, an angel descended from the cheap ceiling of the coffee shop. The winged beautiful creature looked at Tereson.

“Janet, if they made the drink wrong then tell them, dammit,” said the angel. “There’s really no excuse to be so pathetic.”

“I just don’t want to be rude,” Treason said. “They seem really busy.”

Tereson looked at that the coffee bar.

She heard the angel’s voice from a short distance.

“Honestly, you’re such a little b*tch,” said the angel.