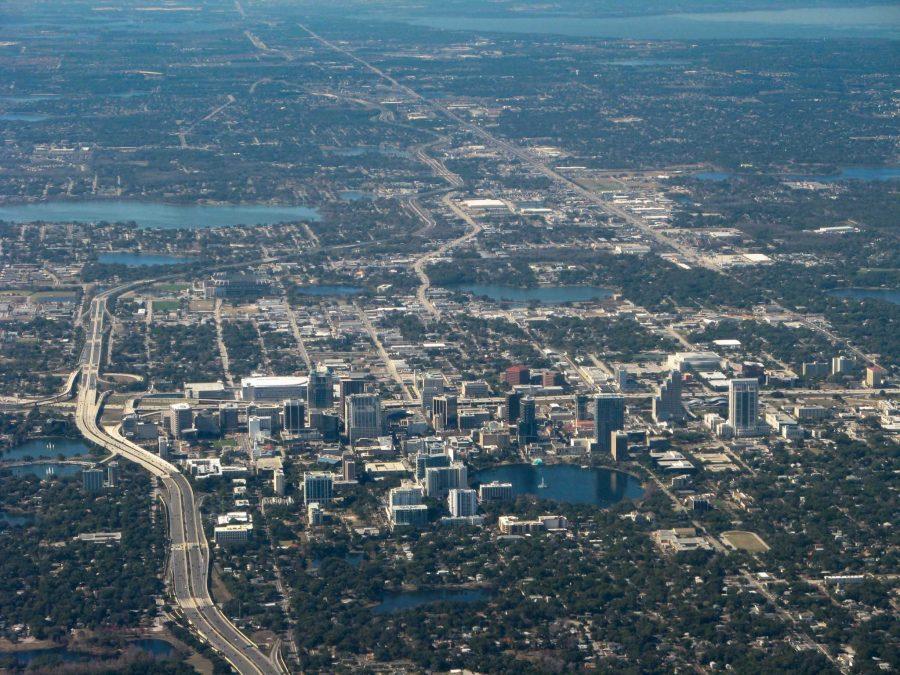 Florida counties are beginning to decriminalize charges for small amounts of marijuana, according to Florida Today. The city of Tampa and Volusia County initiated the movement last month, and Orlando is now debating a similar measure.

If passed, a new process would begin for people caught with 20 grams or less of marijuana. Currently the charge for cannabis possession is a criminal offense and can result in jail time of up to a year. If the drug was decriminalized it would allow officers to issue a citation resulting in a fine, rather than jail time and a criminal record.

The issue will be further discussed at a City Council meeting Monday after Mayor Buddy Dyer brought it up at a news conference. News 6 questioned whether this action would send teens the wrong message who have previously been told to say “no” to any amount of the drug.

Dyer argues that teens should still be advised to say “no” to the drug, but if mistakes are made a young person’s life will not be ruined.

“The third option is not as harsh as an arrest, which can result in jail time and the possibility of lifelong criminal record, but it still holds the offender responsible for their behavior,” Dyer said.

To read more about this issue, check out the full article.