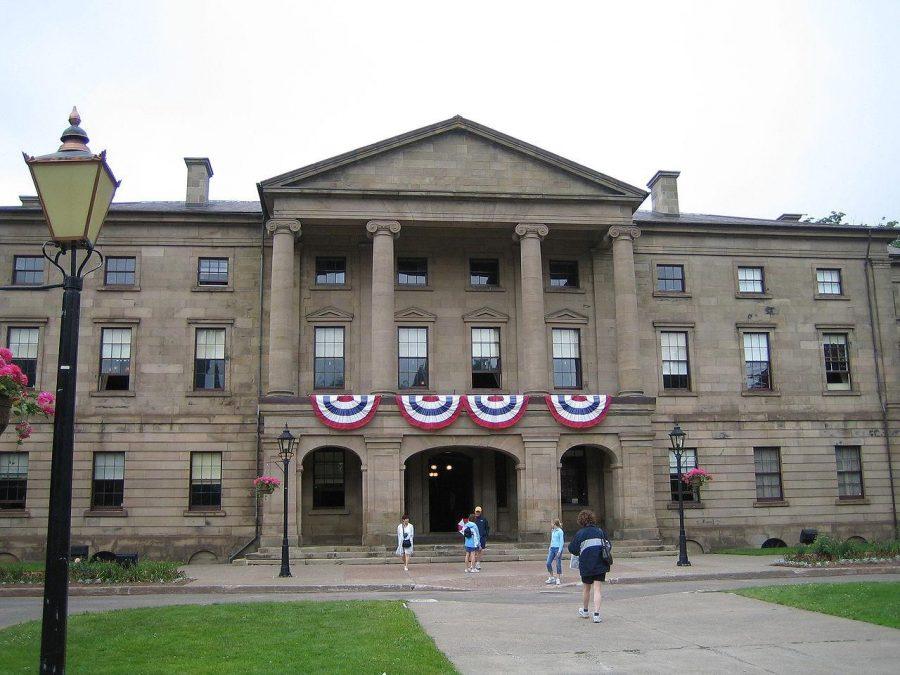 Wednesday, Jane Philpott announced that the Canadian government will be implementing federal legislation to officially legalize marijuana, according to CBC News. As of now, dispensaries have opened for business but are operating in an unregulated market.

“We will introduce legislation in spring 2017 that ensures we keep marijuana out of the hands of children and profits out of the hands of criminals,” Philpott said in a speech to delegates. “We will work with law enforcement partners to encourage appropriate and proportionate criminal justice measures.”

Delegates are now reviewing elements of the United Nation’s action plan on drugs created in 2009 to better evaluate the effect this new legislation may have on Canada. A series of three meetings will conclude Thursday when delegates will have a better idea of how distribution, consumption, production and retail will be managed.

It sounds as if a set plan to legalize marijuana has been enacted, but NDP Leader Tom Mulcair argues that this may be just another broken promise proposed by the Liberal party. He believes that immediate decriminalization of the drug would be a more efficient plan of action.

Until written legislation is proposed, it is impossible to be sure. To read more about the Canadian cannabis legalization process, see the full article.