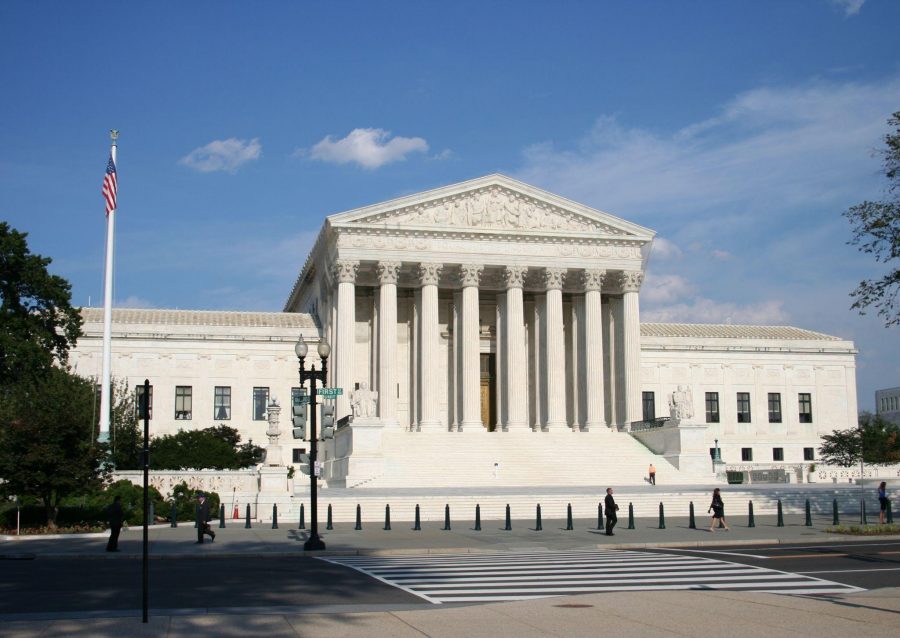 Friday the U.S. Supreme Court will decide whether or not to hear a case filed against Colorado by Oklahoma and Nebraska against the marijuana industry. According to High Times, the case could potentially shut down the legal marijuana market.

These states are claiming that recent legalization of recreational marijuana has resulted in a violation of the Interstate Commerce Clause. This is a measure in the U.S. Constitution that gives a state power to control the goods that flow across its borders.

The case is also based on a breach of the Supremacy Clause. This clause of the constitution states that the federal government will always trump state law. Seeing as marijuana is still classified as a Schedule I drug, the possession and sale is still federally illegal.

The Obama Administration has advised the court system to ignore this lawsuit, but justices will decide this week whether to entertain the case. If the petition for writ of certiorari is granted and the state is indicted, it will still take years for a verdict to be processed, but ultimately the sale and production of marijuana could be struck down.

However, there is reason to believe this is a long shot. U.S. Solicitor General Donald Verrilli Jr., gatekeeper to the Supreme Court, filed a briefing last year to suggest that hearing this case is a waste of time and recommending that the justices deny the petition. To learn more about this issue, read the full article.