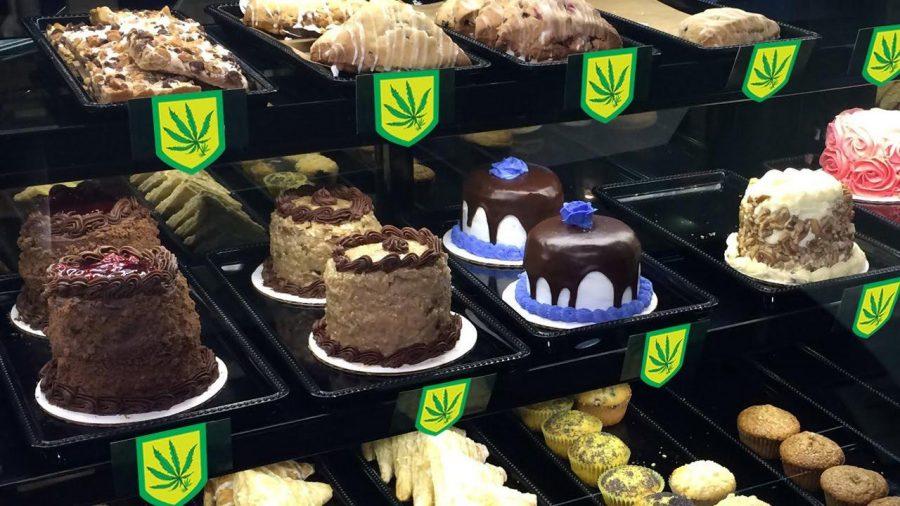 The cannabinoid content of medical edible cannabis products in the U.S. are often mislabeled, according to a recent study (Photo Credit: YouTube).

Colorado has recently enacted new edible packaging laws to prevent children from mistaking marijuana that closely resembles treats as a family snack. According to the Coloradoan, Larimer County is now discussing lifting the ban on edible sales in dispensaries.

The matter will be discussed in a meeting held by county commissioners Monday at the county offices. The issue was brought to attention by dispensary owners Erica and Brian Freeman.

The Freeman’s opened Choice Organics, one of the first retail dispensaries in Fort Collins, in 2014 after recreational marijuana was legalized. They argue that the ban should be removed now that dispensaries are required to package edibles in a format that cannot be mistaken as cannabis-free candy or food.

“The Freemans feel the issue is very different from what it was a few years ago,” Commissioner Steve Johnson said in an interview with the Coloradoan.

Not all dispensaries respect this ban, so edibles are still available to the Fort Collins public. If the measure is not being fully enforced, maybe it is time for reconsideration. After discussion at the meeting Monday, commissioners will vote whether or not to lift the ban. For more information about this issue, read the full article.