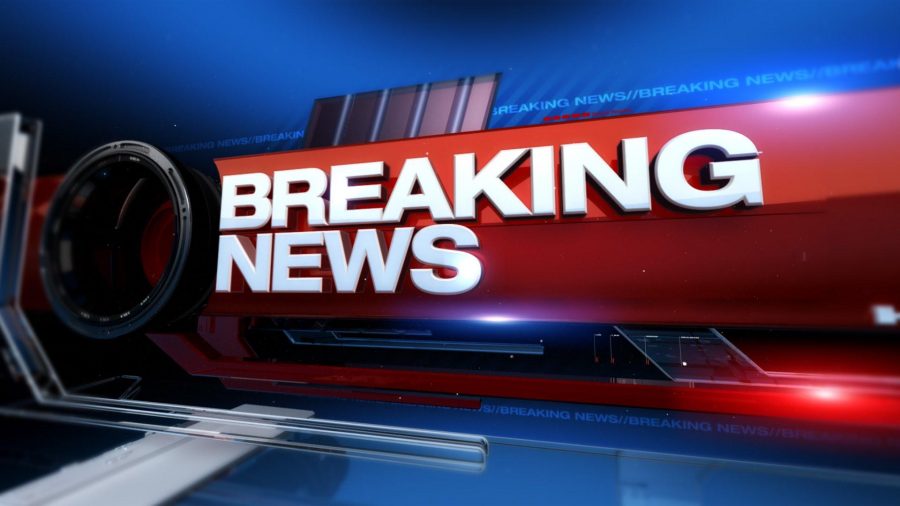 Saturday High Times withdrew their permit request to host the 2016 Cannabis Cup in Pueblo, according to News Channel 13. The festival was scheduled to take place in April, but event organizers worried there was not enough time to organize and promote a quality event.

High Times has not released an official statement explaining why the event has been cancelled. Paris Carmichael, a spokesperson for Pueblo County, announced that the event will no longer take place due to time restrictions.

This is the first time in four years that High Times will not celebrate 4/20 in Colorado with a marijuana-themed festival. In the past the event has taken place at the Denver Mart, but this year the permit request was denied for Adams County after a unanimous vote took place Feb. 17.

Event organizers then planned a relocation to Pueblo on the St. Charles Mesa, at “The Yard”. Tickets were scheduled to go on sale weeks ago, but the event website never offered them. To read more about their withdrawn permit request, see the full story.