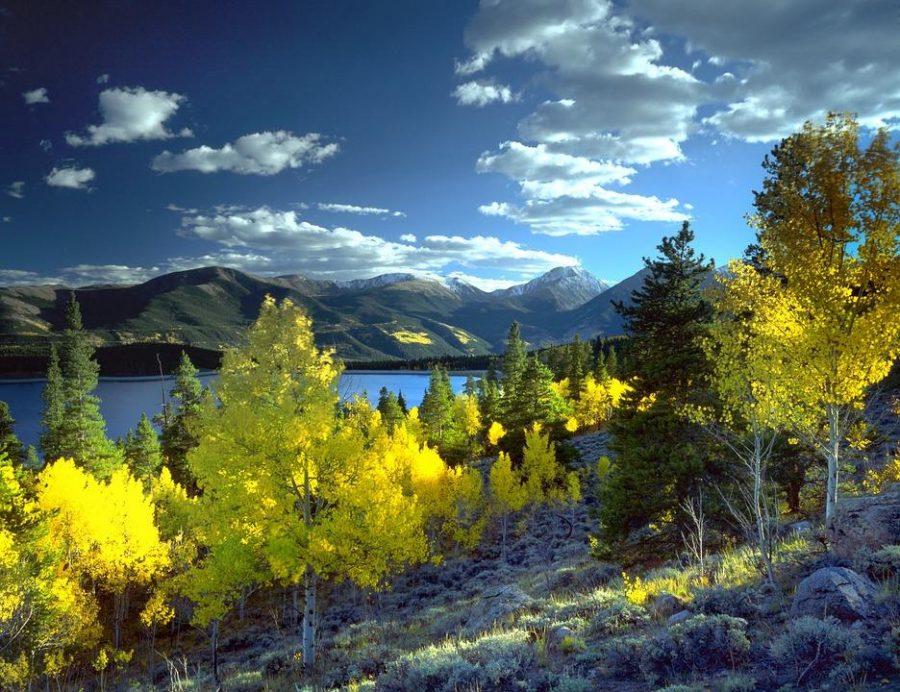 Medical and recreational marijuana can be purchased at seven dispensaries in Aspen. Last year these businesses sold over $8.3 million in cannabis inventory, according to a report drafted by the city’s Finance Department.

Sales skyrocketed in March and April 2015, surpassing alcohol sales for the first time since legalization. Statisticians believe this increase in sales was due to spring breakers vacationing in Colorado. The highest monthly total reached $998,418 in March, topping alcohol sales by over $140,000.

The city has determined that last year’s marijuana sales translate to about $200,341 in sales tax money for the government to spend on city projects. To read more about Aspen dispensary sales see the full story.