Vermont could be the next state to legalize recreational marijuana 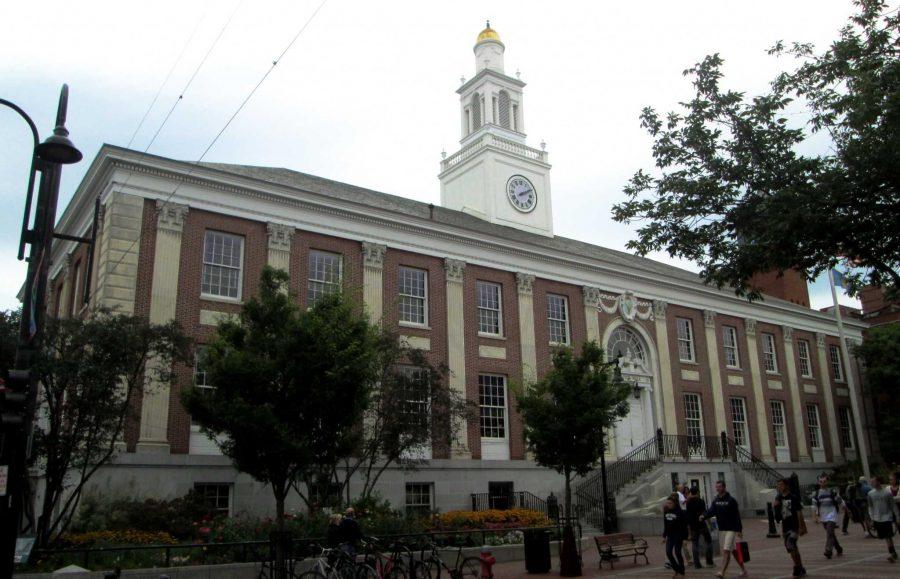 A bill that could legalize recreational marijuana in Vermont has recently been amended to favor smaller grow operations rather than large commercial facilities. This change led to Senate approval, according to the Denver Post.

The measure, S.241, was passed Thursday 17-12, sending the legislation to the House for final approval. If passed, it would be legal for adults over 21 years of age to possess up to one ounce of marijuana.

Gov. Peter Shumlin has shown support for legalization and will likely sign the bill if it makes it to his desk, and after several revisions, lawmakers might be close. The original bill was shot down due to its restriction on home-grown marijuana.

“With over 80,000 Vermonters admitting to using marijuana on a monthly basis, it could not be more clear that the current system is broken,” Shumlin said.

The measure prevents dispensaries from selling edibles, and would implement a 25 percent excise tax on all inventory. To learn more recreational marijuana in Vermont, read the full story.